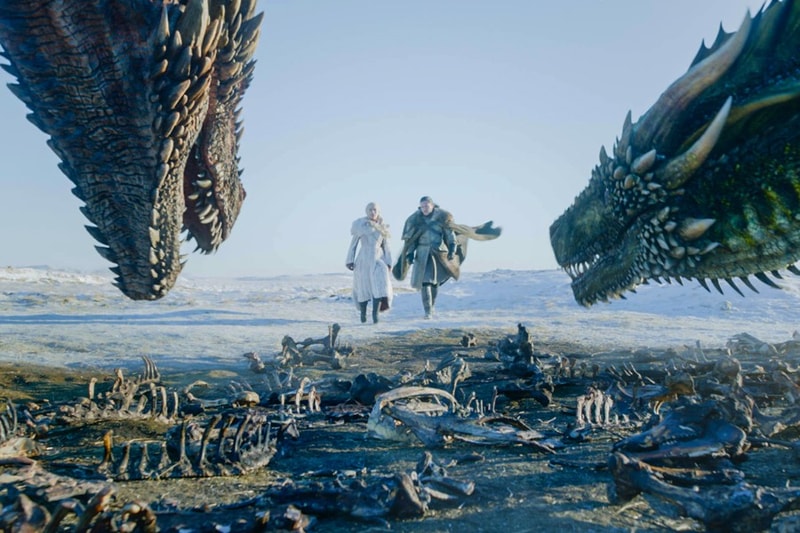 As the world awaits the arrival of Game of Thrones Season 8 Episode 2, HBO is now offering eager fans a sneak peek at the follow up to "Winterfell."

Currently, the title of Episode 2 hasn’t been released but it has been assumed that the upcoming installment of the final season will set up the arrival of the Night King and the White Walkers. With Episode 3 set for a one hour and 22 minutes run time, many are expected the beginning of the biggest battle of the series to begin at the end of Episode 2. Additionally, we receive two images of Bran Stark, which may hint to an emerging story element related to the character.

Take a sneak peek at Game of Thrones Season 8 Episode 2 above.

In case you missed it, The Continental Hotel will open in NYC ahead of the premiere of John Wick: Chapter 3 – Parabellum.