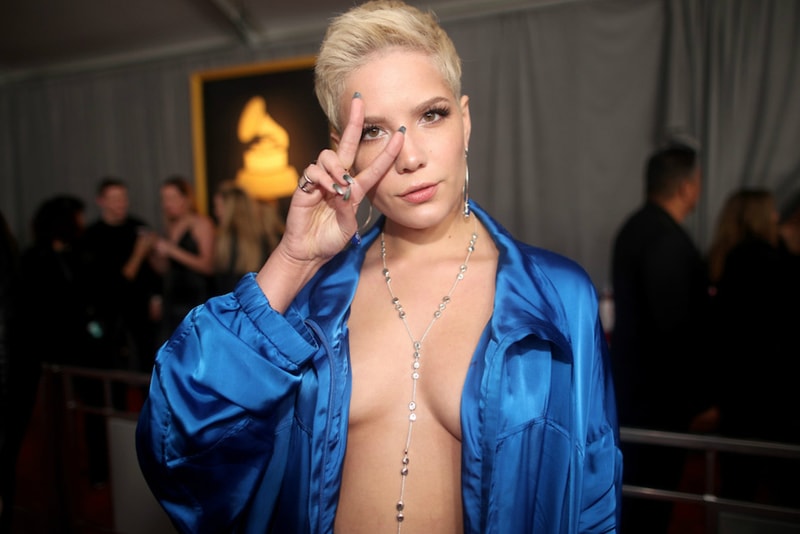 Halsey will host and perform on Saturday Night Live next month for the Feb. 9 episode. The singer made her SNL debut last November, making a surprise appearance for Lil Wayne’s performance of "Can’t Be Broke."

“HOSTING & PERFORMING,” Halsey tweeted yesterday. “ITS SATURDAY FUCKING NIGHT BABY.” The last few months have been amazing for Halsey. Her song, "Without Me," is currently the No. 1 song on the Billboard Hot 100 and she has reached one billion streams on Spotify. Most recently, Halsey recruited Juice WRLD to hop on the remix of "Without Me."

Other artists who have served as both host and musical guest on SNL include Donald Glover, Justin Bieber, Lady Gaga, Drake, Ariana Grande, and Taylor Swift.

We’re back in February with @halsey! #SNL pic.twitter.com/AnSpCoR3cj