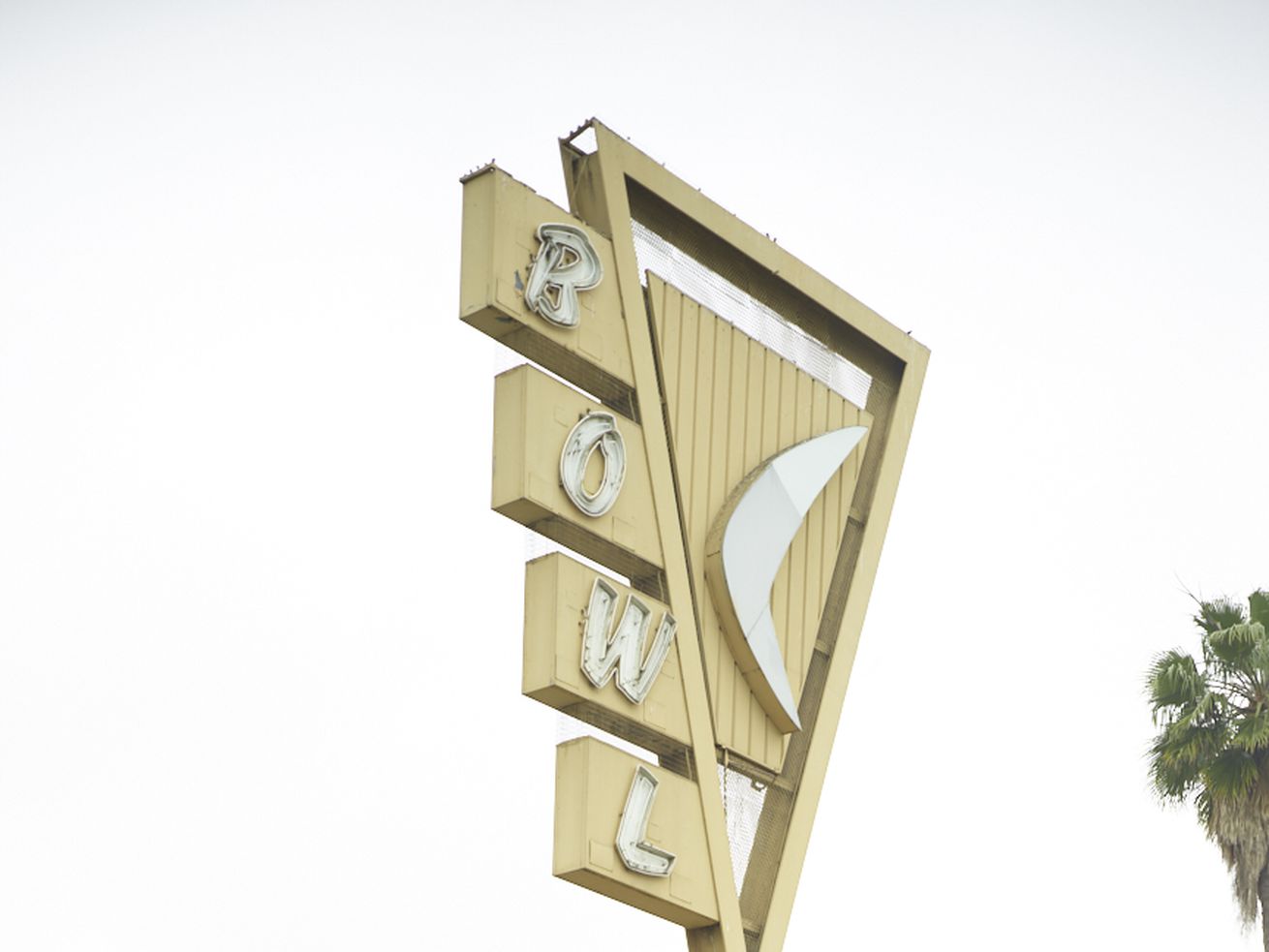 Don’t lace up your shoes just yet: Bowling is not coming back

Partial preservation is in the cards for the San Gabriel Valley’s Googie-style Covina Bowl.

When the midcentury bowling alley closed two years ago, its future was uncertain. Now Trumark Homes says it plans to save as much of the building as possible. It will not, however, reopen the lanes.

Trumark is not the first developer to try to build on the site, but it did sign a purchase agreement for the Covina property in May. It plans to ultimately fill much of the site with three-story townhomes, Mike McGinn, the company’s vice president of land acquisition, told Curbed this week.

“We had to figure out something that was acceptable to the city, the conservancy, other stakeholders, and then still try to build homes that we can sell at an attainable price point,” McGinn said.

In the years following the closure of the bowling alley, the Los Angeles Conservancy voiced concerns about the property being adequately secured. The building was broken into and vandalized. McGinn says even the copper wiring has been stripped from the interior.

Bringing bowling back to the site, even if Trumark wanted to, is not possible: The property’s deed stipulates that bowling operations can’t continue, McGinn said.

The family that owned the bowling alley owns another one nearby in West Covina. Not wanting to “oversaturate” the area with bowling, McGinn says they took reopening Covina Bowl’s lanes off the table.

It’s too early to say for sure how many homes would be built on the 4.3-acre site, McGinn says.

But the plan as it stands now is to keep about 12,000 square feet of the Covina Bowl building, or roughly 75 percent of the facade, according to McGinn. That will including the recognizable A-frame over the entrance, the wavy awning that extends out toward the parking lot, and the fantastic “Bowl” sign.

The preserved section of the building would be repurposed into an office building, or possibly a retail space.

The river rock that gives the Covina Bowl that Flintstone, midcentury look would be reused in the facades of the townhomes. Trumark is looking into having the townhomes, in some way, mimic the Googie glamour of the 1950s building.

It was an idea that emerged through early meetings with the conservancy, McGinn said. Those meetings were about finding ways to “retain what we can and pay homage to the original use.”

The project is still in the very early development phases. McGinn says it could take a year to 18 months before that process is complete. When the planning department approvals are finalized, the sale will officially close.

The Covina Bowl was completed in 1956 and was built for members of the family that sold it to Trumark. The bowling alley was designed by Powers, Daly, and DeRosa, which went on to design almost 50 bowling alleys in California between 1955 and 1962, and were “widely recognized as the masters of the form,” according to the Los Angeles Conservancy.