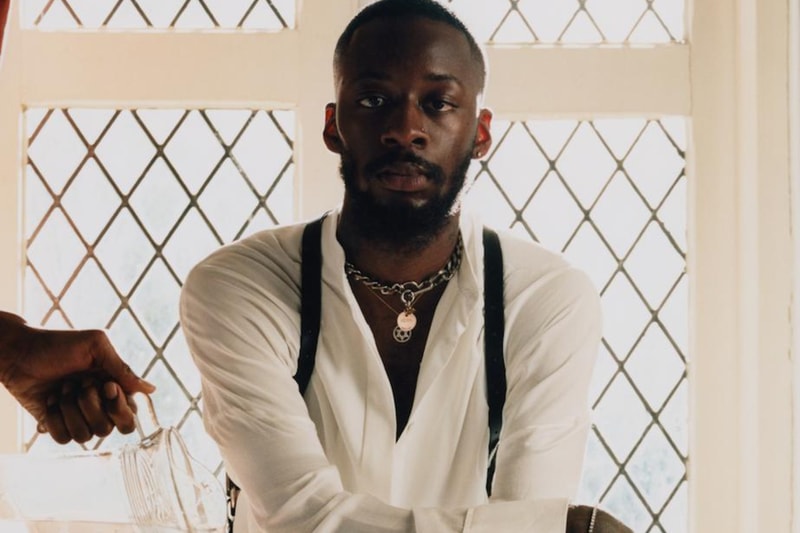 "Joke Ting" is accompanied with the announcement of GoldLink’s album, Diaspora, which is due on June 12. The album’s cover art features singer Justine Skye who is photographed by Hailey herself.

With both the new information on the album and new single, the DMV artist also launches a new Beats 1 radio show IFFY FM today, which airs on Fridays at 9 a.m. PST / 12 p.m. EST / 5 p.m. BST. The show’s aim will be home to sounds of the black diaspora.

"The radio station with no rules, created for the New Americana," Goldlink explained. "Each show is like no other; a carefully curated journey through sound touching many corners of the world, with special guest appearances you won’t want to miss."

Listen to "Joke Ting" below.