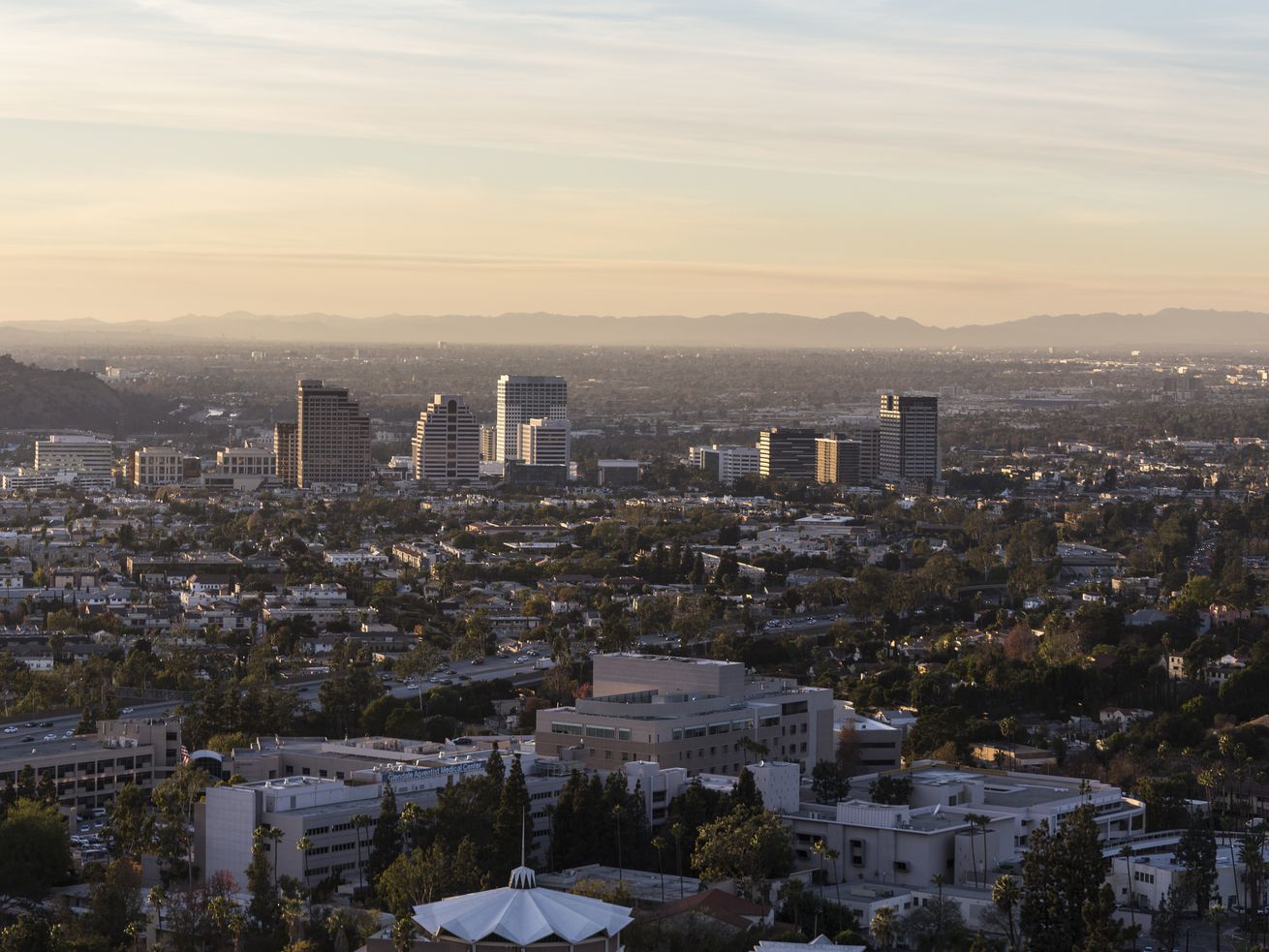 In Glendale, where close to two-thirds of residents are renters, landlords will soon face new city requirements aimed at discouraging steep rent hikes.

After temporarily freezing rent increases above 5 percent in November, the Glendale City Council voted 3-0 to approve an ordinance Tuesday requiring most apartment owners to pay relocation assistance fees to tenants if they plan to raise rents more than 7 percent.

The policy, set to go into effect next month, is similar to rent control—but, unlike the city of Los Angeles’s Rent Stabilization Ordinance, it does not put a limit on how much landlords can raise rent.

“This is an attempt to be fair to everyone,” said Councilmember Paula Devine, arguing that the policy would provide tenants with more housing stability while ensuring landlords in the city would still profit from real estate investments.

Councilmembers argued that the relocation fees, which escalate depending on how long tenants have lived in a building, could deter landlords from hitting longtime residents with unaffordable rent increases.

In a tight housing market like Glendale, where census data show the vacancy rate is under 3 percent and more than half of tenants spend more than 35 percent of their income on rent, steep rent increases can serve as an informal kind of eviction.

Dozens of Glendale residents criticized the policy at Tuesday’s meeting—both landlords who argued it would hurt their business and renter advocates who said the measure did not go far enough in its limits on rent increases.

Owners of buildings constructed after 1995 won’t have to pay relocation fees to tenants, but would still have to offer a year-long lease. Relocation fees will be lower for landlords who own smaller buildings with two to four units. Single-family homes and condos are exempt from the requirements.

Later this year, Glendale officials are set to consider an inclusionary housing policy that would require developers to include a small percentage of affordable units when building new housing.

For now, Councilmember Vrej Agajanian said the relocation fee system would be a good compromise between the interests of building owners and their tenants.

“Both sides are not happy, so maybe we are doing something right,” he said Thursday.