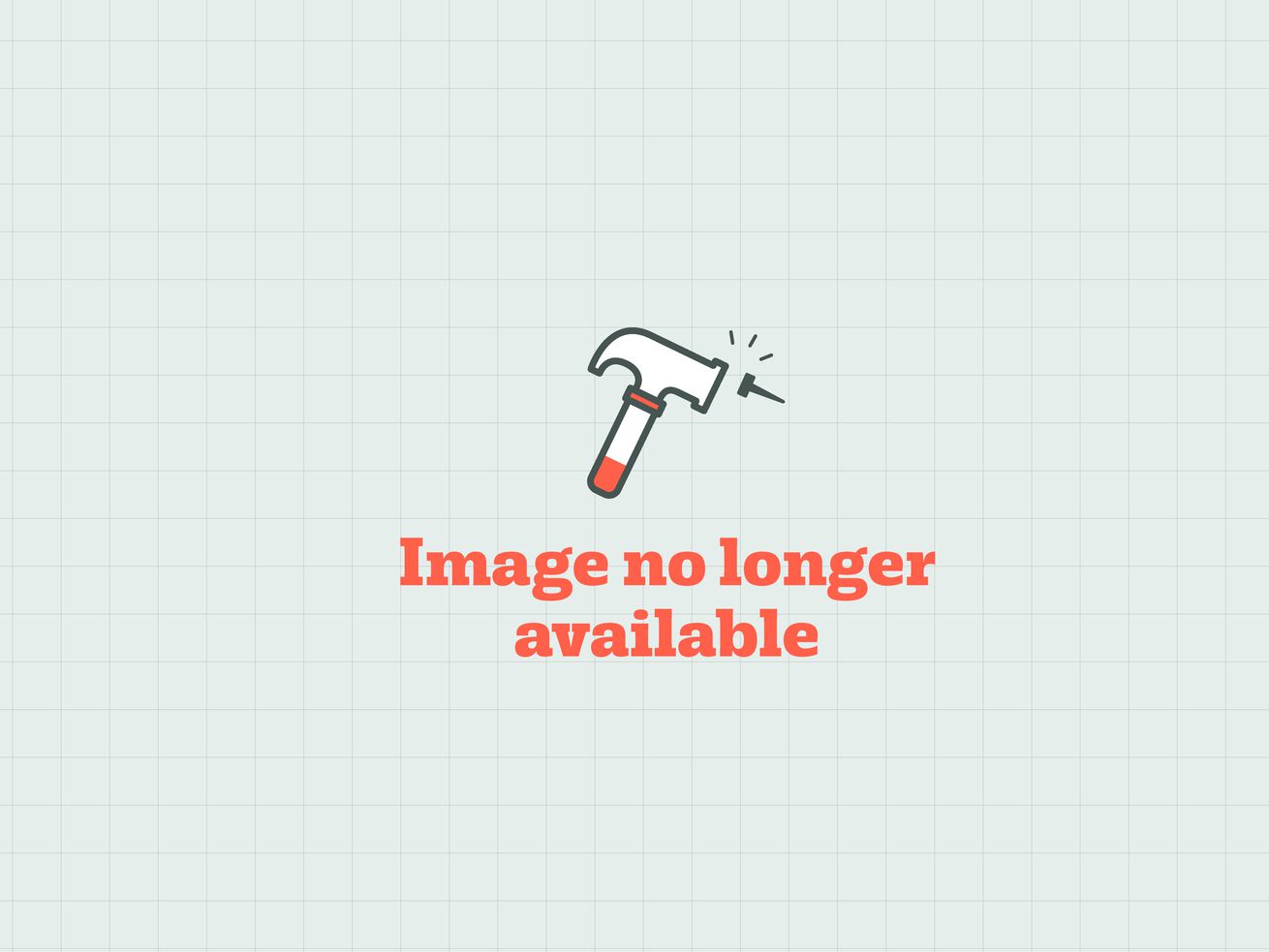 Located on the outskirts of Griffith Park, it’s got picture-postcard views.

Born in 1911 to Chinese immigrant parents, Gilbert Leong led quite an action-packed life. He studied painting and sculpture at the Chouinard Art Institute under Millard Sheets, and then, in 1936, became the first Chinese American to graduate from USC’s architecture program. After serving in the Navy during World War II, Leong worked in the offices of Paul R. Williams and Harwell Hamilton Harris before striking out on his own.

A cofounder of East West Bank, Leong designed many of Chinatown’s public and commercial structures as well as a number of private residences, including this 1960s modern in Los Feliz that’s just come to market.

Located in the hills a little east of the Crystal Springs Drive entrance to Griffith Park, the two-bedroom, two-bath home was designed with an “H”-shaped floor plan. The 2,012-square-foot residence has been subjected to significant alteration, but it still possesses such original elements as parquet wood floors, sliding glass walls, built-in bookcases, and a built-in stereo system.

Other features include a mirrored wet bar and an ample deck offering dramatic city and mountain views. On a 6,315-square-foot lot, the property is asking $1.799 million. Henry Panah of Keller Williams has the listing.