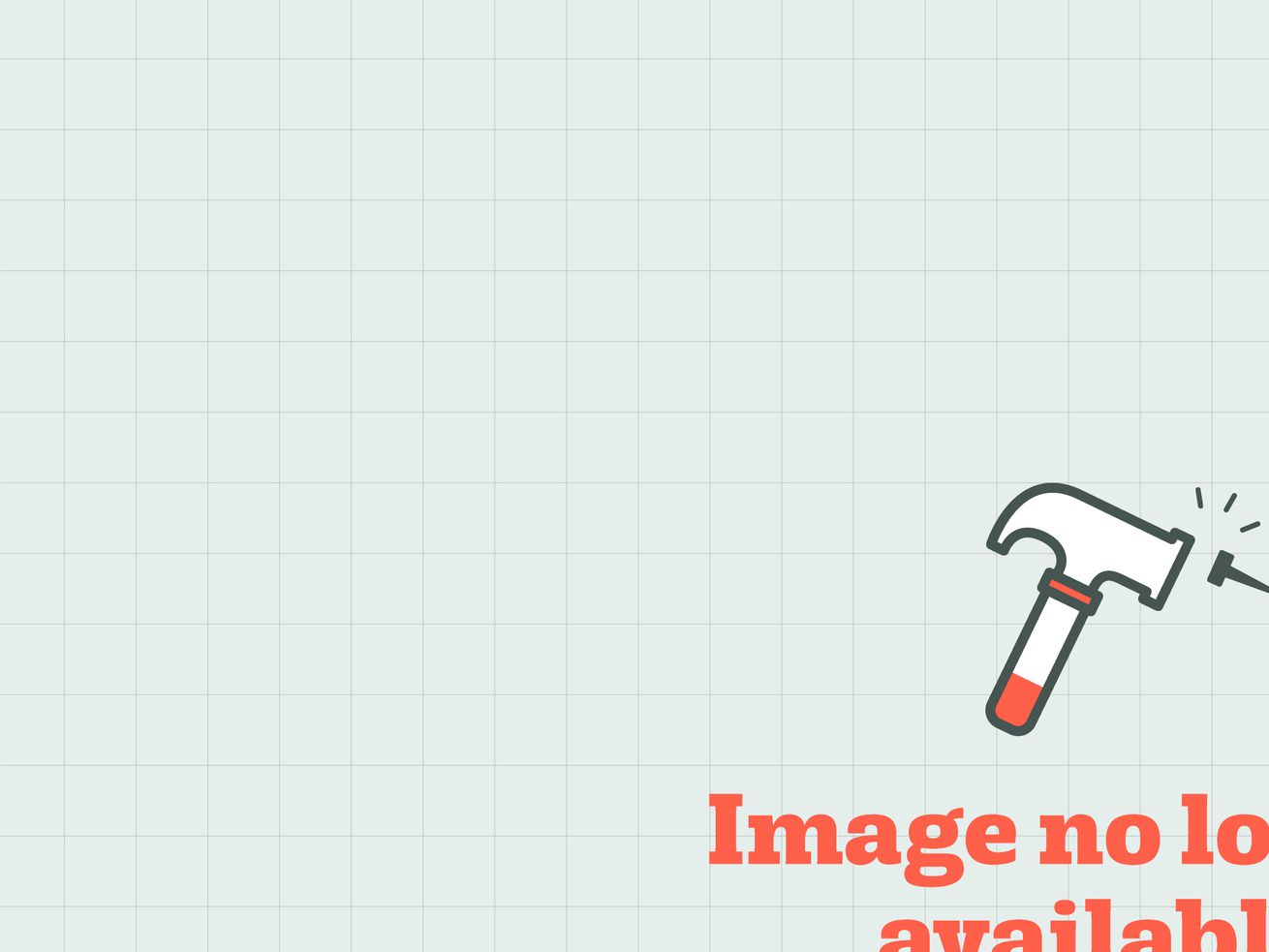 Built in 1922, the Spanish-style residence was home to two generations of the LaBianca family. | Photos courtesy of Redfin

Adding to his collection of Manson “family”-related possessions

Fifty years after supermarket chain owner Leno LaBianca and his wife Rosemary, were brutally murdered inside their Los Feliz home by members of the Manson “family,” that house has been scooped up by Zak Bagans, star of the Travel Channel’s Ghost Adventures.

According to TMZ, Bagans—whose Haunted Museum in Las Vegas exhibits such ghoulish items as the hospital gown Charles Manson died in and a painting made with his ashes—offered close to the $1.98 million asking price for the house.

The paranormal investigator tells People he was “blown away” by the property’s panoramic views and “intrigued by the energy I felt while there… It was mysterious and palpable.”

Built in 1922, the house was purchased by Leno LaBianca’s father Antonio in 1940. In 1968, Leno bought the house from his mother and moved in with Rosemary, his second wife. During the year they lived there, a series of break-ins reportedly unnerved the couple enough to make them want to move out, but obviously, they never got the chance.

Following the murders, the address of the two-bedroom, one and a half bathroom home was changed from 3301 Waverly Drive to 3311, and changed hands several times, the last time being in 1998.