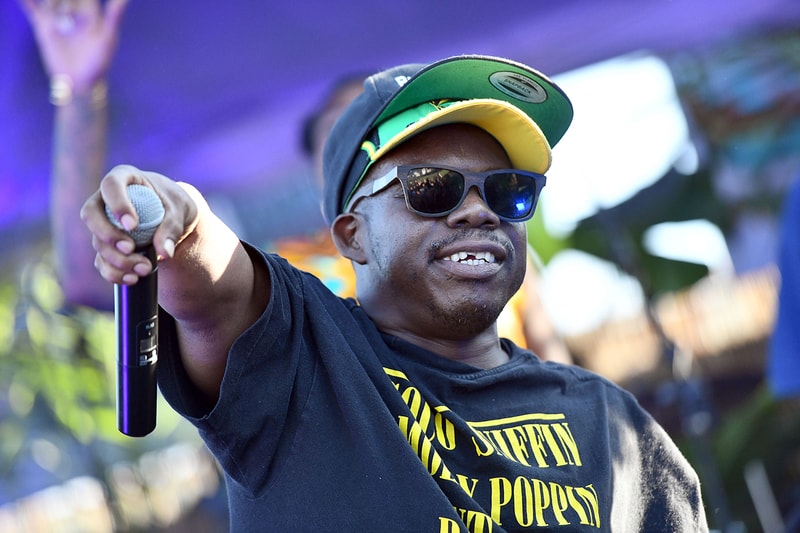 The Geto Boys will reportedly not be going ahead with their "The Beginning of a Long Goodbye: The Final Farewell" tour, following rumors that Bushwick Bill pulled out just days before the four-city event was set to begin.

Bushwick Bill announced earlier this May that he had been diagnosed with stage four pancreatic cancer. TMZ since reported that the Geto Boys member pulled out after feeling like the tour organizers were trying to profit from his illness and that despite being the one to originate the idea, he and his sources feel that the tour was bringing him closer to his death.

In exchange for the "The Beginning of a Long Goodbye: The Final Farewell" tour, Bushwick Bill will reportedly be hosting a 20-city "Phuck Cancer" solo tour instead. Slated to start on June 8, Bushwick will donate 10% of proceeds to pancreatic cancer patients in every city he visits. Geto Boys members Scarface and Willie D were reportedly shocked at the news of the tour not going ahead.

In other news, Juice WRLD has announced he is working on a collaboration with Young Thug.