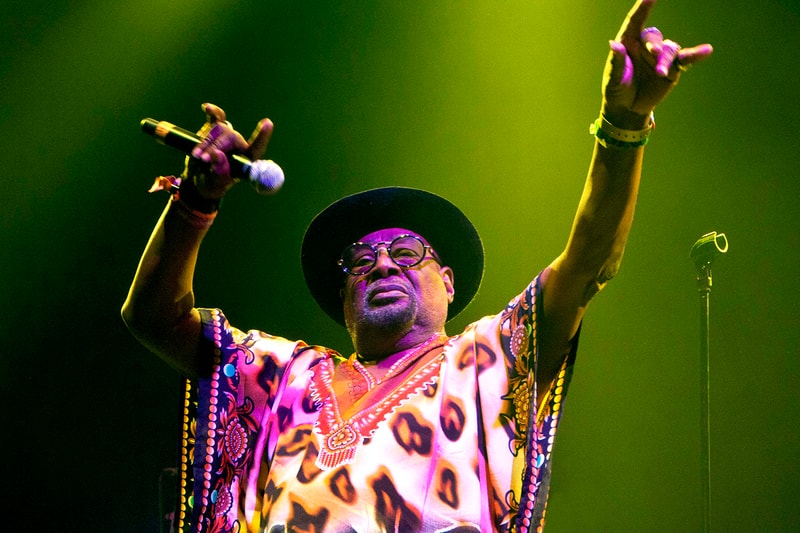 George Clinton will be going on his last tour. After five decades of touring, the legendary Parliament-Funkadelic artist is ready to retire from hitting the road. The U.S. tour dates for the One Nation Under a Groove Tour will kick off this spring and run through August.

Last August, he shared the news that he’s retiring from the road in May 2019 during an interview with Billboard. The final tour comes after releasing his 2014 memoir, Brothas Be, Yo Like George, Ain’t That Funkin’ Kinda Hard On You? as well as Funkadelic’s 2014 album, First Ya Gotta Shake the Gate and Parliament’s 2018 album, Medicaid Fraud Dogg.

“I would love to keep on doing this but I’ll be 78 in a few more months,” he tells Rolling Stone. “Even though I feel like I’m just getting started, the reality is the group needs to go ahead and keep it going. We’ve got a new vibe in the band, and they’ve been carrying it for the last three years. I’ve been up there representing for people, but they’ve actually been turning the place out. And we’ve been selling out for the last five years, every night.”