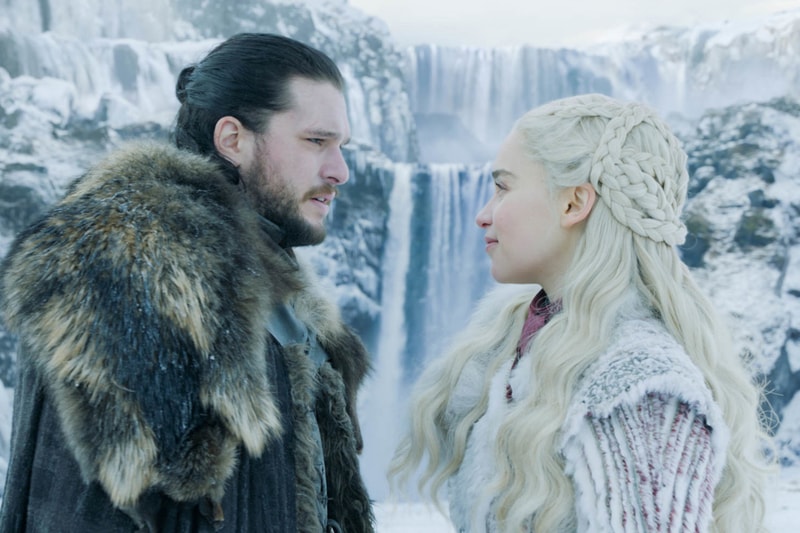 According to digital-piracy analytics company Muso, the season eight premiere of Game of Thrones was pirated 54 million times globally in a matter of 24 hours. The first episode, "Winterfell," was seen by a combined total of 17.4 million viewers with repeat airings and some streaming services accounted when it premiered.

The episode was most pirated in India and China. Chinese censors cut six minutes of sex and death from the episode when it aired there, posing some angry fans to find the material online.

"Despite considerable global efforts to tackle piracy over the past couple of years, this data shows that consumers are still being driven to unlicensed sources to find content," Muso CEO Andy Chatterley said in a statement. "It’s imperative that rights holders understand that piracy audiences are some of their most dedicated fans, which, above all else, presents a vast commercial opportunity."

The first seven seasons of Game of Thrones have been among the most pirated TV shoes this month, likely due to viewers attempting to catch up for the new season.

In other Game of Thrones-related news, these are the best memes made from the season 8 premiere.