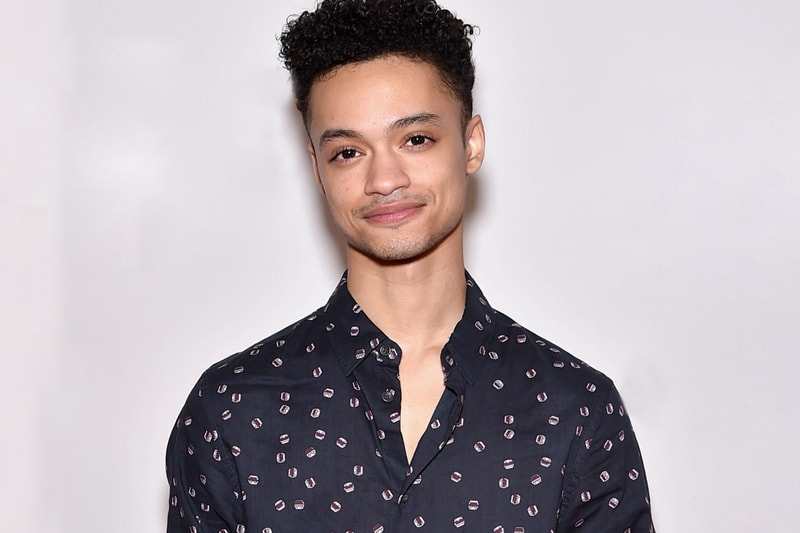 With such a sizeable cast, things are beginning to look very Game of Thrones-esque. On the production side, current GoT producers Daniel Zelman and Vince Gerardis are reported to be involved with the prequel, working alongside co-executive producer George R.R. Martin and showrunner Jane Goldman.

In case you missed it, the upcoming Game of Thrones prequel is set thousands of years before the events of the current TV sensation. The series will explore closer the origins of the White Walkers, the mysteries of the East, and the Starks of legend. Shooting will begin early 2019. Stay tuned as more news about the upcoming prequel surfaces.

Fans of the series will also be excited to know that Mountain Dew has just released a Game of Thrones themed can with Arya’s kill list on it.