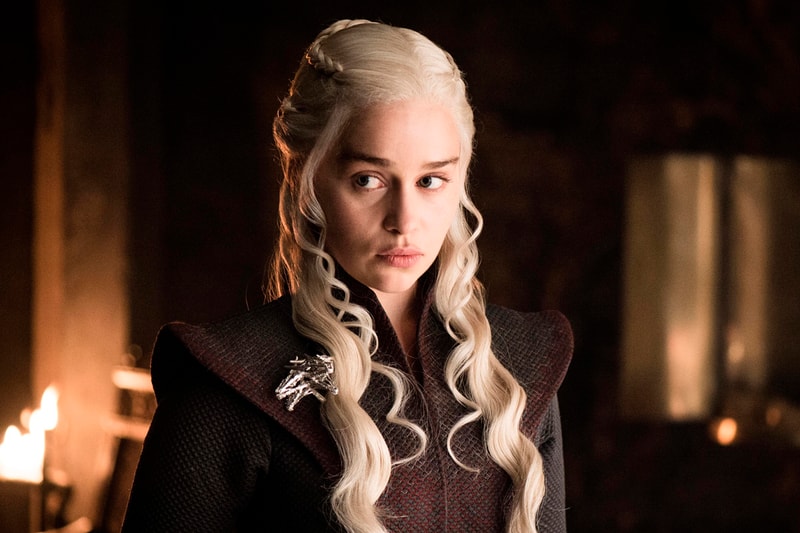 The bevy of cryptic teasers and promotional posters that have been released leading up to Game of Thrones‘ final season has caused fans all over the world to dissect every single detail, looking for possible clues on how HBO‘s hit fantasy series will ultimately end.

However, the show’s ending may just be under our noses, or ears per se. According to showrunners David Benioff and D.B. Weiss, the ending is hidden within a new Spotify playlist inspired by GoT. Both Benioff and Weiss stated they were deliberate with the song choices, however the answers aren’t obvious and listeners will need to do a bit of digging to unlock them. From heavy metal to songs from Kanye West and Johnny Cash, the playlist spans a whopping 50 tracks, so you better get started.

"The answer to the ending is 100 percent hidden in the playlist choices,” Benioff and Weiss told Spotify’s blog For the Record in an email. “No one will believe us, but it’s true.” They continued, “We were looking for songs that made us feel the way the show made us feel. There’s variety in there—Rage is not Johnny Cash. But they both have a deep inherent power.”

Take a listen to the Game of Thrones Spotify playlist below to find out who lives, who dies, and who will ultimately end up on the coveted Iron Throne. Of course you can also head over to reddit to pick up on more clues. The final season of GoT arrives April 14.

To ready yourselves, writer Bryan Cogman listed 21 episodes to rewatch before the finale.