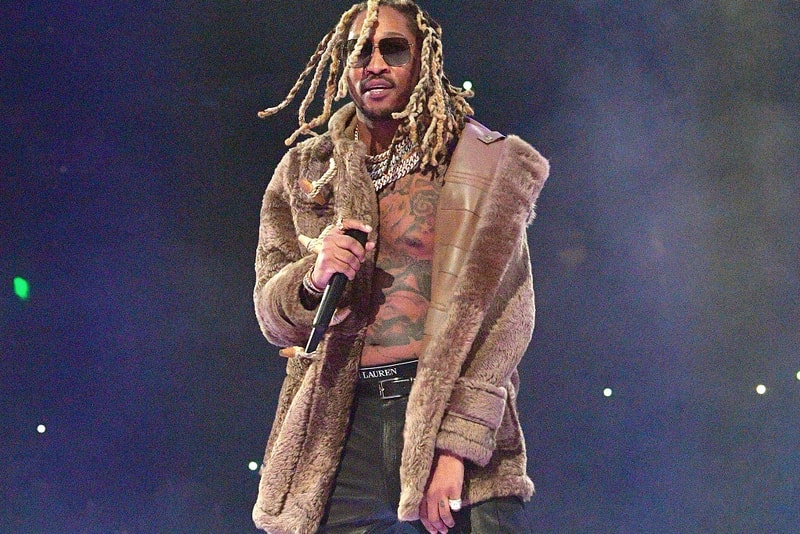 Taking to social media earlier today, Future announced that he would be releasing a new project this Friday, June 7 titled, Save Me.

Along with the release date, Future also shared the cover art and the location tag “Oh Fuck, I Have Made A Huge Mistake.” Many fans speculated the rapper was working on something big when he wiped clean his IG page, a PR tactic that has been spreading across social media and the music industry. Over the past few weeks, Future has also been teasing new music, which could mean Save Me is the name of his forthcoming album as opposed to just being a standalone single.

Save Me comes just a few months after his Future Hndrxx Presents: The WIZRD album which dropped earlier this year in January. Keep it locked here for the release on Friday.

In more music-related news, Drake’s music is being banned on Bay Area radio station until the NBA Finals are over.

Title: SAVE ME Artist: Future Hendrix Date of Release: June 7777777