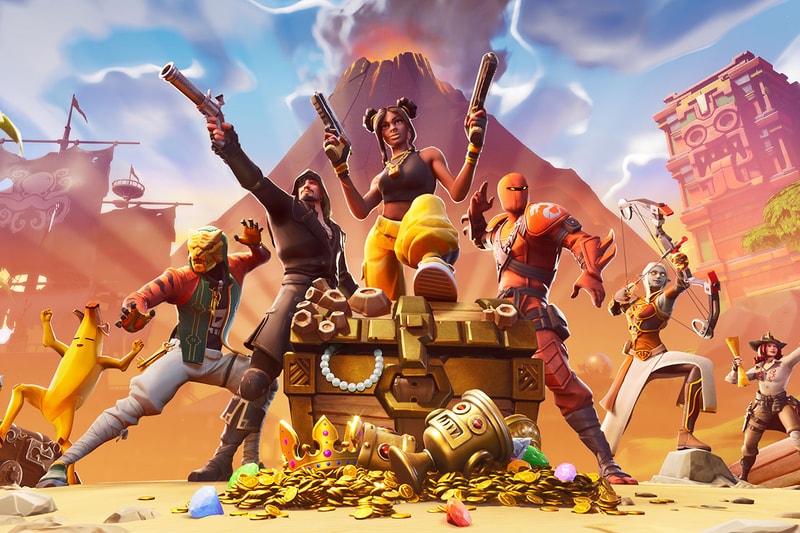 Epic Games has officially launched season eight of Fortnite, with a whole host of new features coming to the game. A standout feature of season eight is the arrival of pirates on the island, going to war with the Ice King and the Prisoner. Elsewhere, the map now features a massive volcano, complete with damaging lava streams and volcanic vents that can boost players and vehicles into the air. Other new locations include Lazy Lagoon and Sunny Steps, while Risky Reels has returned and The Block has moved.

Continuing the pirate theme, Fortnite season eight also features the addition of cannons and cannonball. Using the cannon’s players can also turn themselves into projectiles and firing themselves, similar to a feature from Sea of Thieves. Epic Games has also acknowledged the rising popularity of Apex Legends — which is quickly catching up to the game — by adding the ping system to Fortnite. Using this, players can alert their squad to danger points featuring potential enemies.

Watch the Fortnite season eight trailer below, and get your hands on the free battle pass from the Epic Games site.

In other gaming news, Kingdom Hearts 3 is on the way.