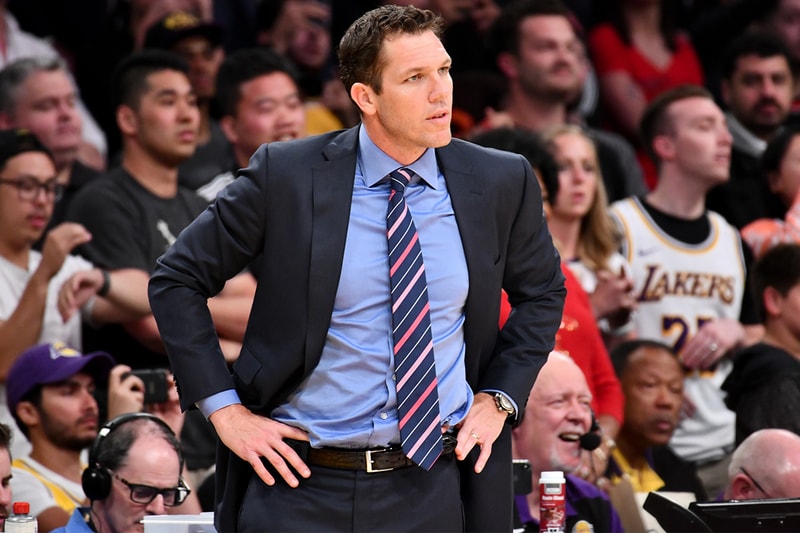 According to reports, the NBA veteran has signed a multi-year deal with the Sacramento Kings until the 2022-23 season. The news comes after Walton and the Lakers mutually agreed to part ways on April 12, just one day after the regular season’s culmination.

The Kings front office has undergone major surgery in the last few days, firing head coach Dave Joerger and assistant general manager Brandon Williams. In a statement made by GM Vlade Divac, the team is looking to "move in a different direction in order to take us to the next level" and effectively end their 13-season playoff drought.

Walton left the Lakers with a 98-148 record during his three-year stint as head coach and failed to make the playoffs with star player LeBron James. The team is still deciding on an appropriate replacement, but rumors point to Tyronn Lue and Monty Williams as its preferred choices.

In case you missed it, Magic Johnson stepped down from his front office position with the Lakers.