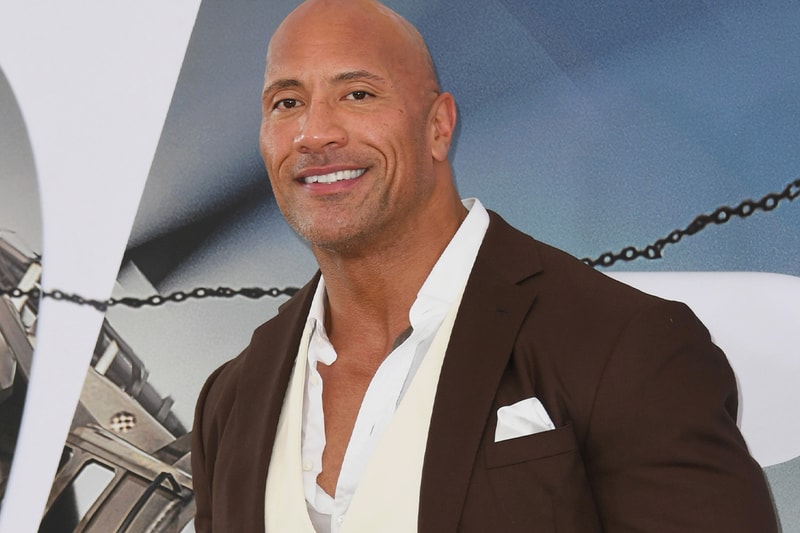 Forbes has shared its annual list of the highest-paid actors of 2019. Topping this year’s list is wrestler-turned-actor Dwayne "The Rock" Johnson, earning a total of $84.9 million USD between June 1, 2018 and June 1, 2019. He’s set to receive an upfront salary of up to $23.5 million USD — his highest one yet — for the upcoming Jumanji: The Next Level, on top of his $700,000 per episode pay for HBO’s Ballers and seven-figure royalties for his clothing, shoes and headphone line with Under Armour.

In second and third place are Avengers stars Chris Hemsworth and Robert Downey Jr. respectively, earning $74.6 million USD and $66 million USD each. On top of their profits from Avengers: Endgame, Hemsworth currently has a seven-figure endorsement deal with HUGO BOSS and TAG Heuer, while the Iron Man mainstay has The Voyage of Doctor Dolittle and Sherlock Holmes 3 coming up, along with millions from a campaign with Chinese phone company OnePlus.

At the fourth slot, Bollywood’s top-earning star Akshay Kumar nabs at least $5 million to $10 million USD per film, added to his millions from endorsement deals with over 20 brands including Tata Motors and Harpic. Following Kumar is Jackie Chan who recently starred in The Knight of Shadows: Between Yin and Yang and The Mystery of Dragon Seal: Journey to China. The Chinese martial arts master is also prepping for a project alongside John Cena and Arnold Schwarzenegger, and continues to endorse products, produce films and run his own line of movie theaters.

Bradley Cooper and Adam Sandler tie at No. 6 with an equal $57 million USD. Beside Cooper’s stint as Rocket in Avengers: Endgame, his passion project A Star Is Born earned him $40 million USD after it grossed $435 million USD. Meanwhile, comedy veteran Sandler’s massive deal with Netflix (both films like Murder Mystery and standup specials) garnered him a huge piece of his eight-figure total.

Fellow Avengers staples Chris Evans and Paul Rudd move to Nos. 8 and 9, and thanks to Endgame’s $2.796 billion USD box office gross, both Captain America and Ant-Man made it to the top 10. Rounding up this year’s edition is Will Smith, coming up to a total of $42 million USD. The fresh prince earned $20 million USD for Netflix’s Bright, while his role as Genie in Disney’s live action Aladdin adaptation is sure to add to his fortune.