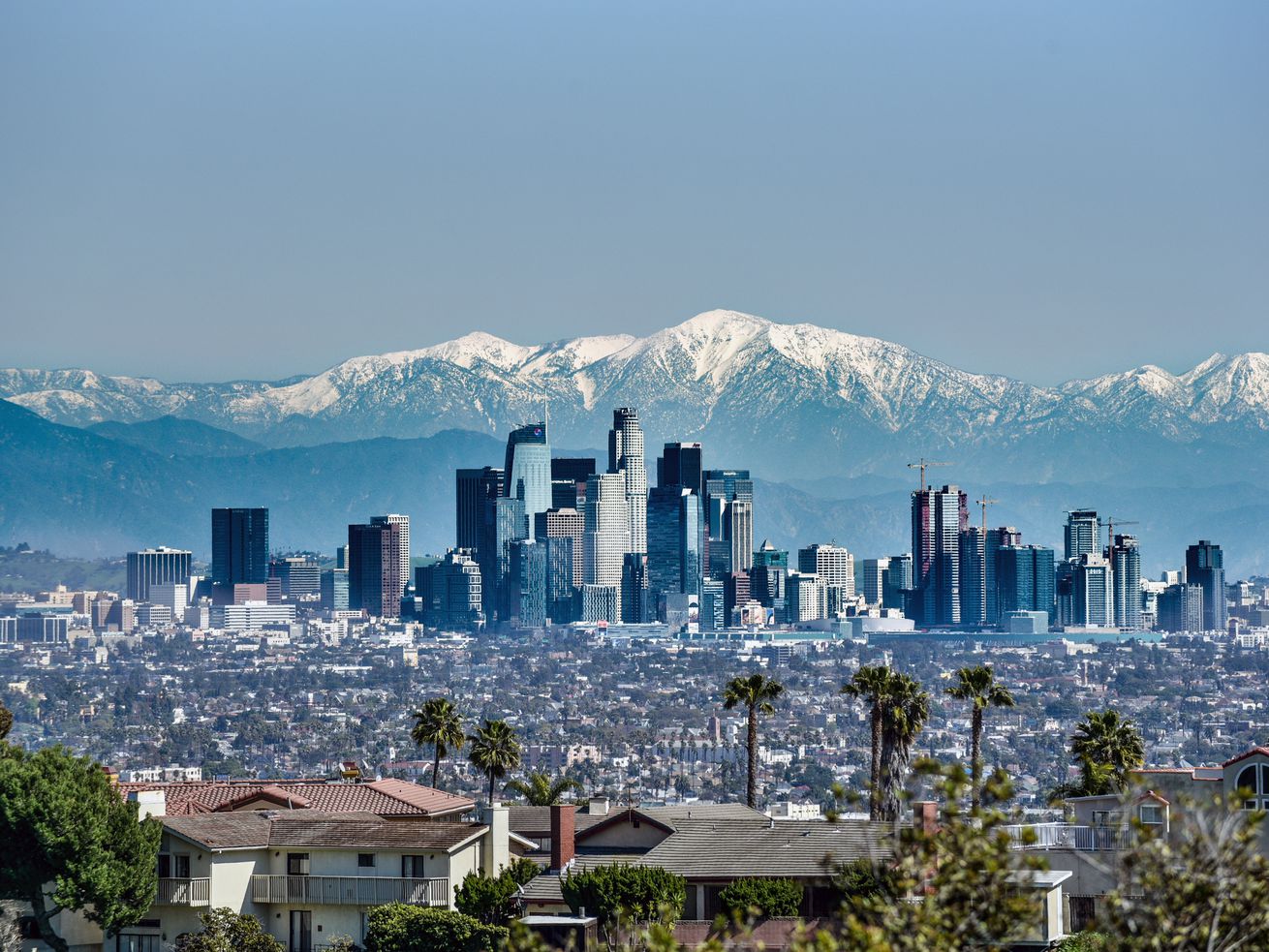 Last month was the first February in recorded history during which the temperature in Downtown Los Angeles did not reach 70 degrees, according to the National Weather Service.

It came close on February 12, when the weather warmed to 69 degrees. But that turned out to be the high point in a month that brought snow to communities where it hadn’t fallen in years.

Only six other times dating back to 1877, when the agency’s temperature records begin, have temperatures stayed below 70 degrees for an entire month. February’s average high of 61.5 degrees was the eighth-lowest ever recorded and the coldest since 1962.

While February didn’t provide the warmer days residents are used to, its coldest points were closer to typical levels. The average low for the month was 46.5 degrees, roughly two degrees below the historical average and slightly warmer than the average February low as recently as 2011.

The overall average temperature during the month was 54 degrees, the lowest for any month since January 1979.

Historical data show brisk weather like this was once fairly common in Los Angeles. In fact, seven of the eight coldest monthly average temperatures in Downtown LA were recorded prior to 1920. Four times between 1877 and 1920, the temperature dropped to its lowest level ever: a sub-freezing 28 degrees.

Though it might not have felt like it to some residents, temperatures in the neighborhood never dropped below 40 degrees last month.