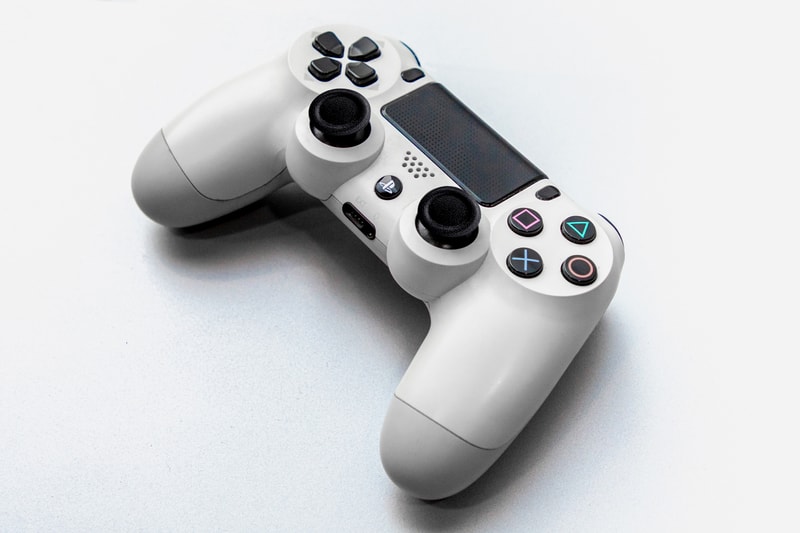 According to reports, Sony‘s first-party game developers are already working on games for the PlayStation 5.

Working with PS5 dev kits, studios like Naughty Dog, Santa Monica Studio and Sucker Punch are now shifting their attention away from the PS4. Despite the new focus, Sony is expected to have a strong 2019 with a slew of heavy-hitting PS4 titles dropping during the first half of the year and some unannounced cross-gen games to come later.

More information on the PlayStation 5 is expected to come during the Game Developers Conference taking place in March. For now, we are expecting the next-generation console, which is currently going by the internal code name "Erebus," to arrive in 2021