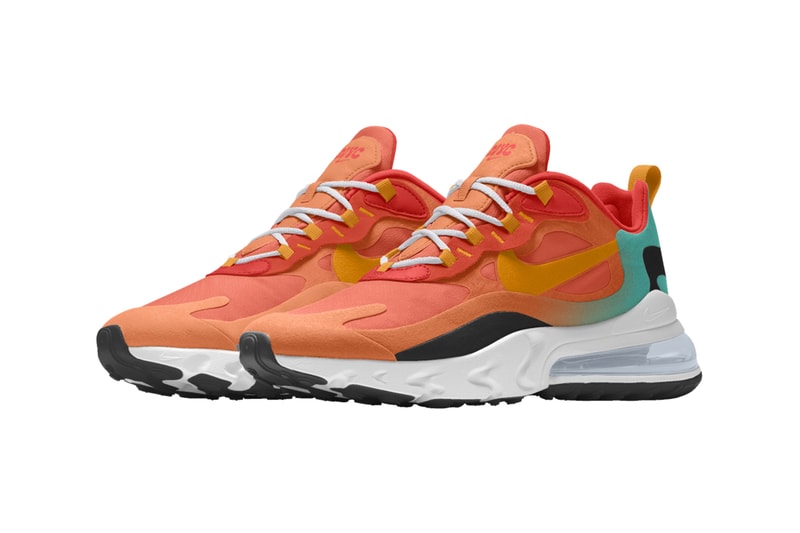 Dubbed "The R46," the shoe is directly inspired by the R46 MTA subway car designed by Kawasaki in 1975. The colorway which pays homage to the R46 seats features an assortment of orange hues on the upper. Additionally, we spot blue accents which bleed from the heel counter, this portion represents the blue of the subway map that sits above the seats.

The R46 train car holds a special place in Boston’s heart. She explains that she titled the distinct shoe after the car since it runs on the A train line, a train built in 1932 which connected the black communities in Brooklyn and Harlem to each other. Notably, the history of Brooklyn is also important to her as she is currently working on her debut documentary series, A Time Before Kale. The film is set to explore the history of Black neighborhoods that experience issues attaining economic self-sufficiency as gentrification reigns supreme.

When speaking about how the shoe is a love letter to Bed-Stuy and old New York City, Boston shared:

"I think the R46 ‘orange seat’ train car is super iconic and in 2020, the R46 will be retired for a new version of the A train and to me, the disappearance of the car also represents what’s happening to a lot of residents in certain areas in New York." Head over to Nike to purchase the "R46" Air Max React Premium for $180 USD. Take a look at the design above.

In related news, Nike recently teamed up with Levi’s on a new footwear capsule.