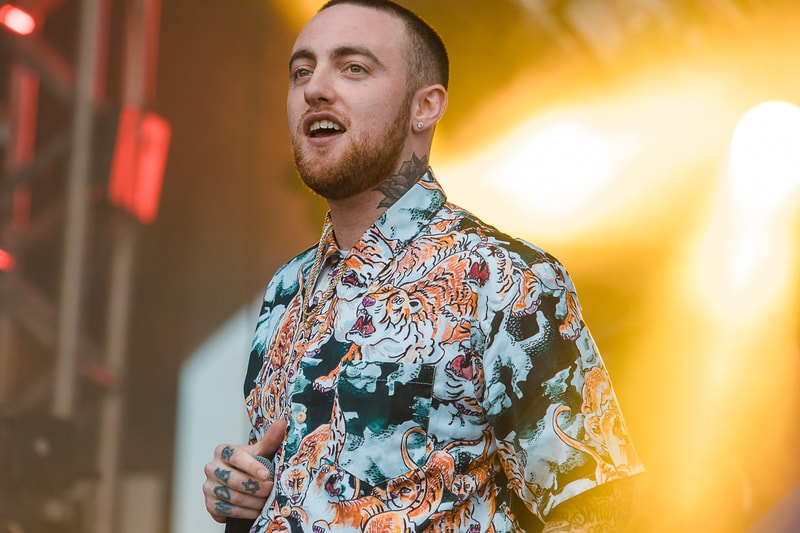 Fans of Mac Miller are organizing a celebration in honor of the late rapper. The Mac Miller Memoir Twitter account announced that the commemorative event will occur on September 7 — Miller’s death anniversary — at Blue Slide Park in Pittsburgh. "We will have music & videos being played.. this is a time to share the amazing memories of an amazing person," the fan wrote.

Blue Slide Park marks an important area in the rapper’s life. As a child, Miller spent a lot of his time playing there and even named his debut album after it. A vigil was held around the slide and park upon the news of his death in 2018, and it remains as Pittsburgh’s only and unofficial memorial for their homegrown talent.

In case you missed it, Miller’s unreleased track "The Sun Room (Somewhere In Space)" has leaked.

September 7th at Blue Slide Park at 12pm until whenever. We will have music & videos being played.. this is a time to share the amazing memories of an amazing person ??https://t.co/6F5mXmPAKB pic.twitter.com/gVTawSHi1Q