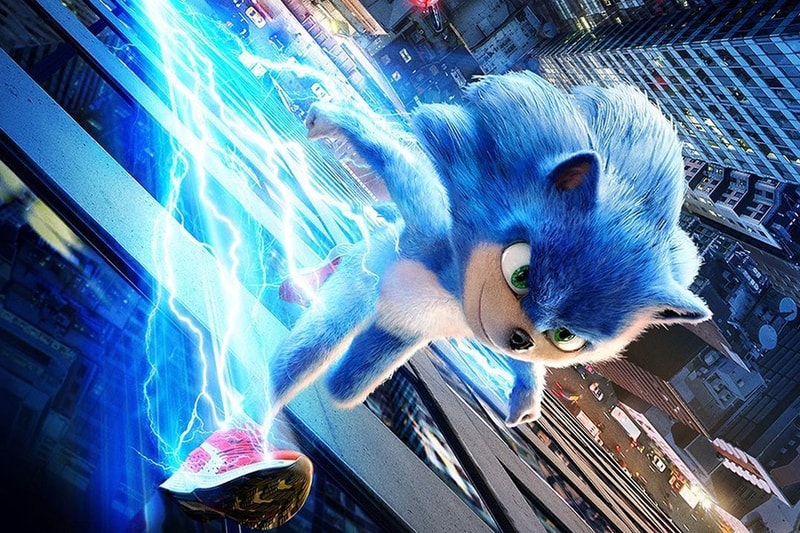 Following a slew of criticism, the upcoming Sonic The Hedgehog live-action film movie is set to receive a re-design.

Responding to the negative response that dominated the Internet, director Jeff Fowler took to Twitter to reveal plans to improve the look of the movie. Fowler notes that Sega and Paramount Pictures are both "fully committed" to making the big screen adaptation of the character "the BEST he can be." Although the director did not reveal exactly what was going to be done, it is assumed that they will be reworking the CG to help Sonic match the look fans are familiar with and remove the human-like mouth seen in the trailer.

In case you missed it, HBO offered a sneak peek at Game of Thrones Season 8 Episode 4.

Thank you for the support. And the criticism. The message is loud and clear… you aren’t happy with the design & you want changes. It’s going to happen. Everyone at Paramount & Sega are fully committed to making this character the BEST he can be… #sonicmovie #gottafixfast ?✌️