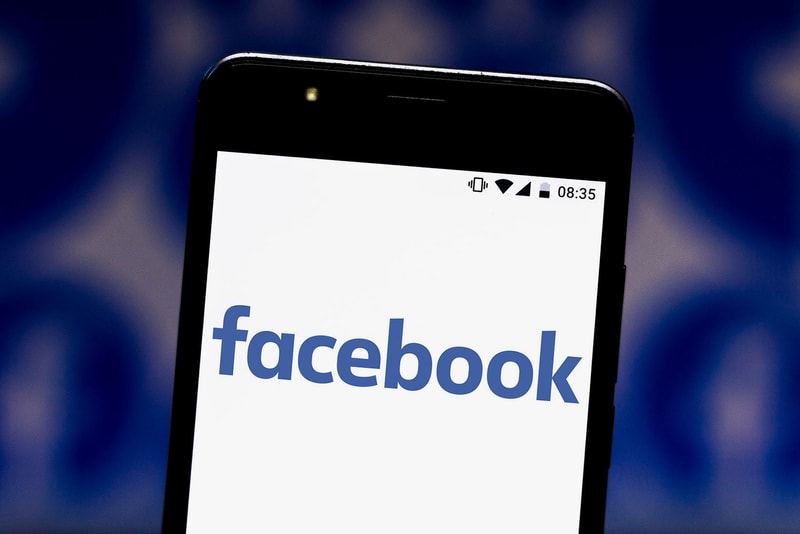 With Disney+ and Apple TV+ arriving soon, it seems like every company is coming out with its own streaming platforms after the success of Netflix. According to The Information, Facebook is also headed in the same direction.

Facebook has reportedly approached media companies such as Netflix, Disney and HBO to put their streaming services on a new device internally code-named Catalina. Last year, the social media platform launched Portal, a smart speaker and display with Alexa built-in, created to make video chatting more advanced. This upcoming device seems to be a second go at the project and will have some of the same video chat and camera technology included. What differs is that it will have its own remote and app usage, similarly to Apple TV.

The device is rumored to release as early as this October, but Facebook has yet to announce anything publicly. Stay tuned for more updates.

While you’re here, find out everything we know about Apple’s new credit card.