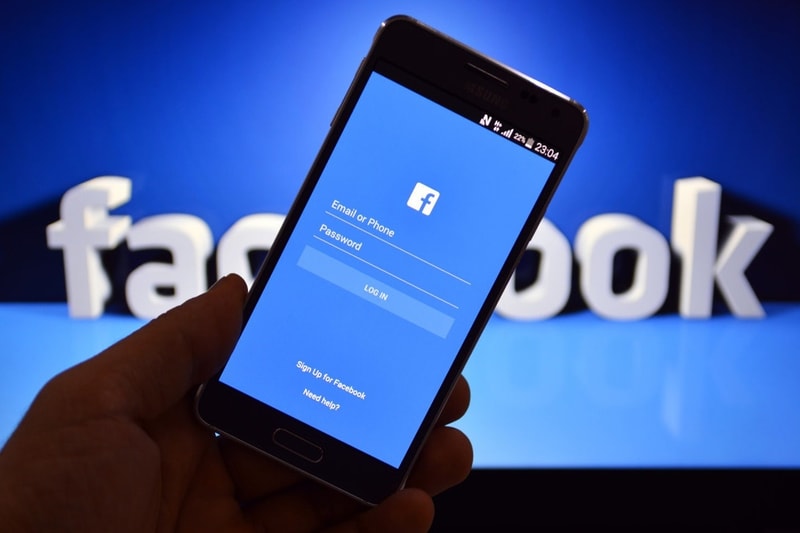 In the company’s latest attempt to restore its reputation, Facebook will hire a small team of journalists to curate stories for the upcoming News Tab feature of its mobile app, which is expected to start testing later this year. Most articles will be generated by an algorithm, with its top stories coming from its team of 10 "veteran journalists" from various outlets, as The New York Times notes.

This isn’t the platform’s first attempt to deliver news stories to its users, with its previous "Trending Topics" endeavor being phased out last year over its algorithm and team of contractor’s promotion of "fake news." The difference here is that Facebook’s idea to hire full-time journalists came in a discussion it had with publishers, according to Digiday.

“Our goal with the News Tab is to provide a personalized, highly relevant experience for people,” said Campbell Brown, Facebook’s head of news partnerships. “To start, for the Top News section of the tab we’re pulling together a small team of journalists to ensure we’re highlighting the right stories.”

The News Tab will enter a testing phase in the US starting in October, according to Digiday, and it will exist outside of Facebook’s main News Feed.