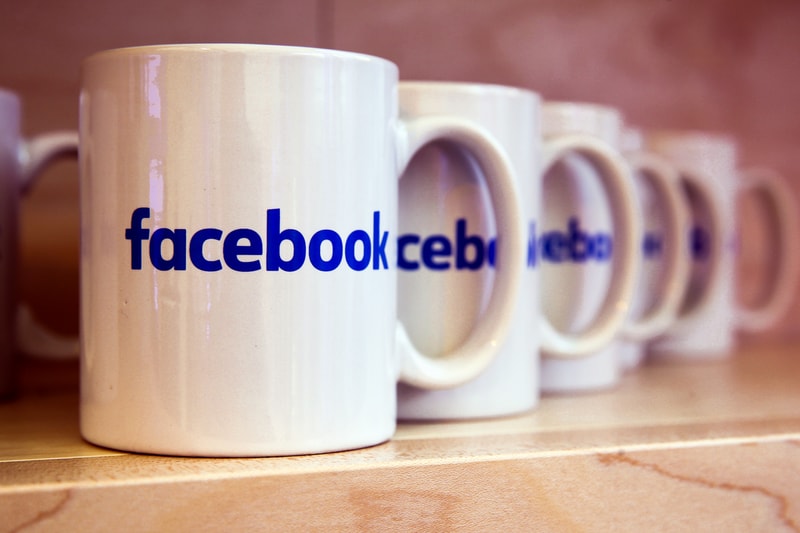 Facebook is setting up five new pop-up cafés in the United Kingdom at the end of the month, offering free drinks from a select menu to anyone who takes part in the platform’s new "privacy check-up."

A recent poll revealed about 27 percent of London users don’t know how to customize their social media settings, and offering such a service may help the tech company’s image following years of internet privacy issues. Facebook has been at the forefront of internet privacy ever since its Cambridge Analytica scandal revealed how bad the tech giant supposedly mishandle user data.

The announcement of these coffee shop pop-ups come a month after the US Financial Trade Commission announced a $5 billion USD fine for its privacy violations. Just last week it was revealed the company paid hundreds of outside contractors to transcribe audio clips people made using Facebook Messenger – fueling the fire of Facebook’s privacy issues.

The first pop-up Facebook Café is set to arrive inside London’s Attendant coffee shop on August 28 and 29, followed by four others in the U.K. between August 28 and September 5.

In other tech news, Instagram cracks down on "fake news" with new flagging tool.