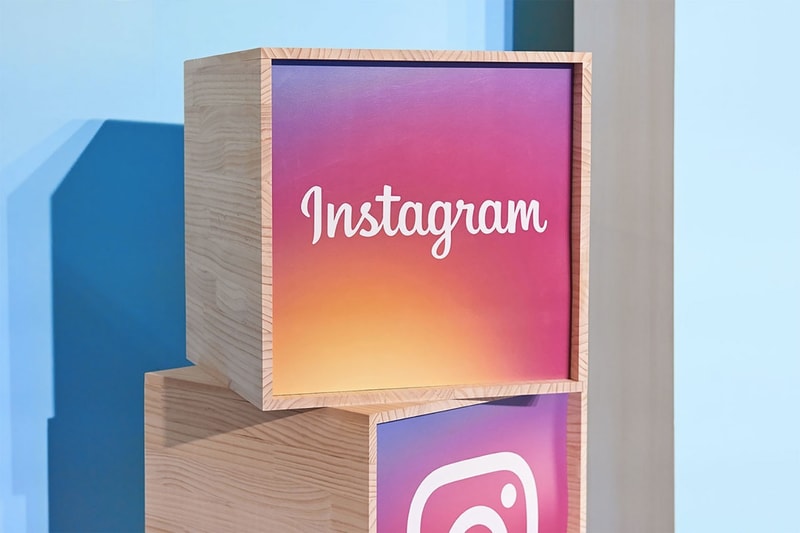 Facebook’s spokeswoman Bertie Thomson confirmed the rebranding of both apps: “We want to be clearer about the products and services that are part of Facebook,” she told the publication. Mark Zuckerberg has apparently been frustrated that his company hasn’t been receiving the credit that it deserves when it comes to Instagram and Whatsapp. So by renaming them, he hopes that it could improve Facebook’s brand with consumers.