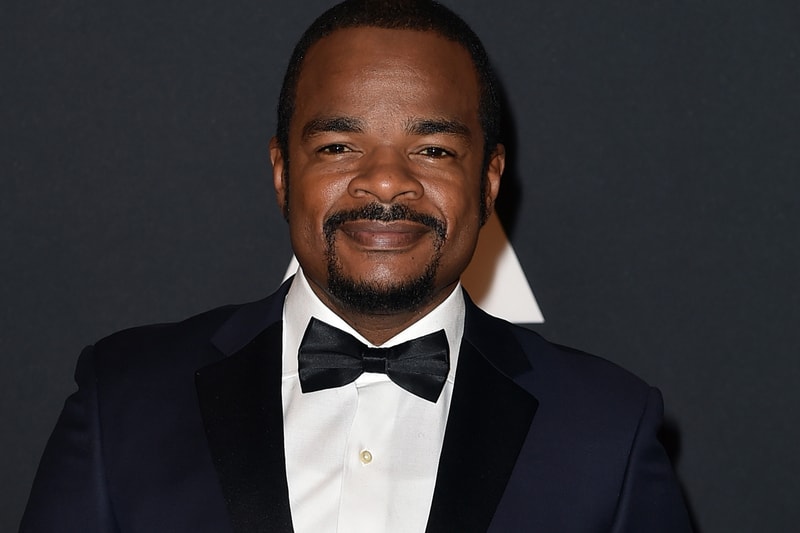 According to sources, the project will be helmed by F. Gary Gray, director of Straight Outta Compton and The Fate of the Furious, alongside Mortal Kombat writer Greg Russo as the scriptwriter. Koch Media, the game’s parent company, has passed the project down to its Koch Films counterpart and will co-produce the film with Fenix Studios and Occupant Entertainment.

Saints Row released a total of four games between 2006 and 2015 and has since then become one of the highest-selling video game franchises of all time with over 13 million units. If the adaptation sticks to a plot combining all four entries, fans can expect the rise of the Third Street Saints gang and their journey through the fictional cities of Stilwater and Steelport.

In other entertainment news, Quentin Tarantino has confirmed a finished script for a Star Trek film.