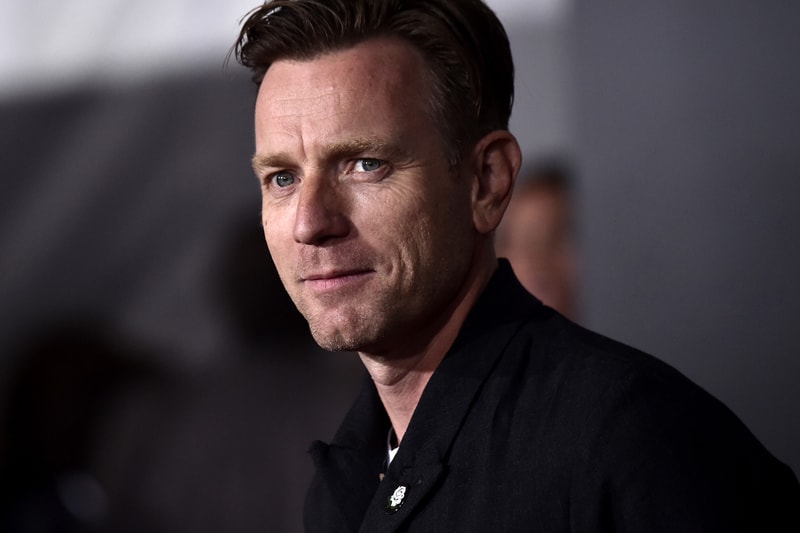 14 years after his last physical portrayal of Obi-Wan Kenobi, Ewan McGregor might be wielding the Jedi Master’s blue lightsaber again soon. According to reports, the Scottish actor is currently in talks to reprise his role in a still-untitled Disney+ Star Wars series.

Following in the footsteps of the Boba Fett-centered show The Mandalorian, ideas of creating a stand-alone Kenobi feature film turned into plans for a big-budget series on Disney+. With on-stage preview presentations of Disney+ content scheduled to appear at Disney’s D23 Expo later this August, the reintroduction of McGregor as Kenobi will most likely be unveiled then.

McGregor took over the role of a younger Kenobi from the late Alec Guinness in 1999’s The Phantom Menace, 2002’s Attack of the Clones and 2005’s Revenge of the Sith. His last performance as the legendary master dates back to a voice cameo role in 2015’s The Force Awakens.

In other entertainment news, take a look at the trailer for Dave Chappelle’s newest Netflix standup special now.