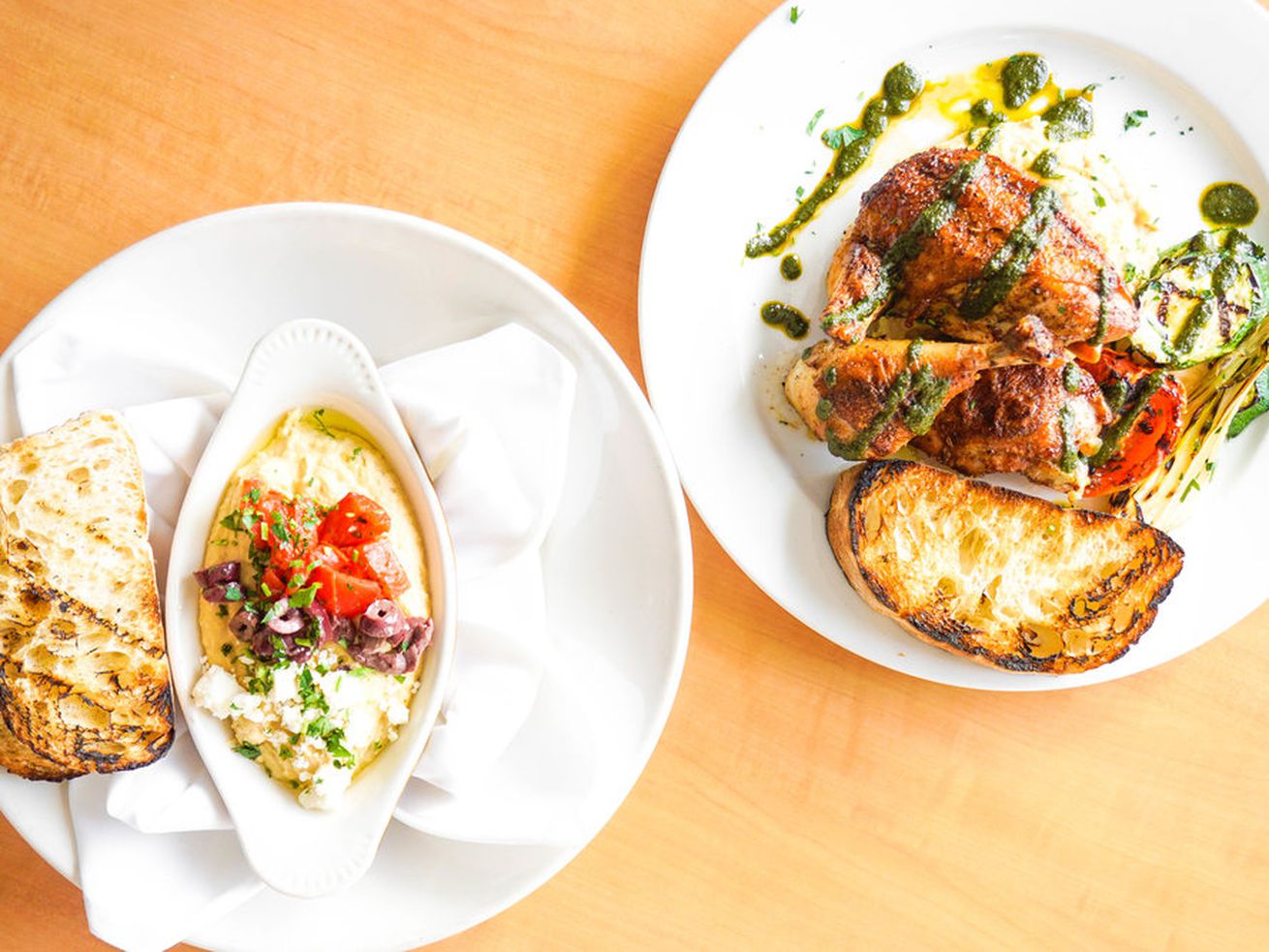 Plus new breweries, pop-ups in Atwater Village, and free food

Westside standard-bearer Nook Bistro is closing on March 26, ending a 15-year run for the Santa Monica Boulevard restaurant. Though the ultimate end is coming soon, there’s still time to step in for “one last meal and to revel in the amazing phenomenon we created,” says owner Brian Frith-Smith. He adds: “The camaraderie that we share with our Nook-going community is what has made running this business truly meaningful and enjoyable for everyone who works here.”

Los Feliz’s next restaurant, Loupiotte Kitchen, is still working on an opening in 2019. But for now, owner Sarah Bessade is popping up for two nights at Atwater Village’s Hail Mary with a variety of small bites to enjoy.

Resy’s blog has a new story up on Rustic Canyon, and its ability to not only stay relevant on the Westside, but to thrive. It all starts, not surprisingly, with Zoe Nathan and Josh Loeb, and the cooking from chef Jeremy Fox.

The Atwater Village location of India Sweets & Spices is doing their occasional free food day on March 24. The event is meant as a give-back to all their supporters, and is open to the public from noon to 6 p.m.

LA Taco takes a look at the past ten years with Yxta Cocina, the longtime Skid Row-adjacent Mexican restaurant in Downtown. It’s no small feat for any restaurant to last a decade, and shows just how important the place has become to a longstanding group of dedicated regulars.

The big final puzzle piece to Koreatown’s Platform 35 food hall has arrived, as corner beer and sandwich spot 8th Notch is up and running as of today. Check out the opening menu.