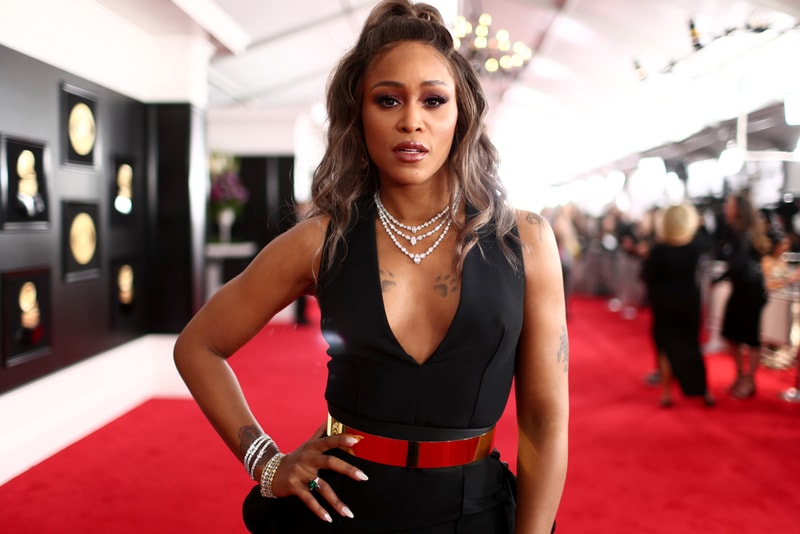 Eve is back on the music scene with her first single in six years, releasing the reggae-inspired record "Reload" today featuring Jamaican artist Konshens. The rapper announced the song on her Instagram yesterday, teasing fans with the news that she would drop the new music on BBC’s 1Xtra radio show.

Lively and rhythmic from beginning to end, the tune lets Eve’s distinctive voice and crafty lyricism shine. Konshens joins in to add his own island-heavy sounds for an instant summertime jam. Scroll below to listen to the full track now.

The Philadelphia-born musician’s last album, Lip Lock, was released in 2013. No word yet on when more music will follow, though Cardi B recently shared a snippet of an unreleased song that samples Eve’s 1999 single “Love Is Blind.”