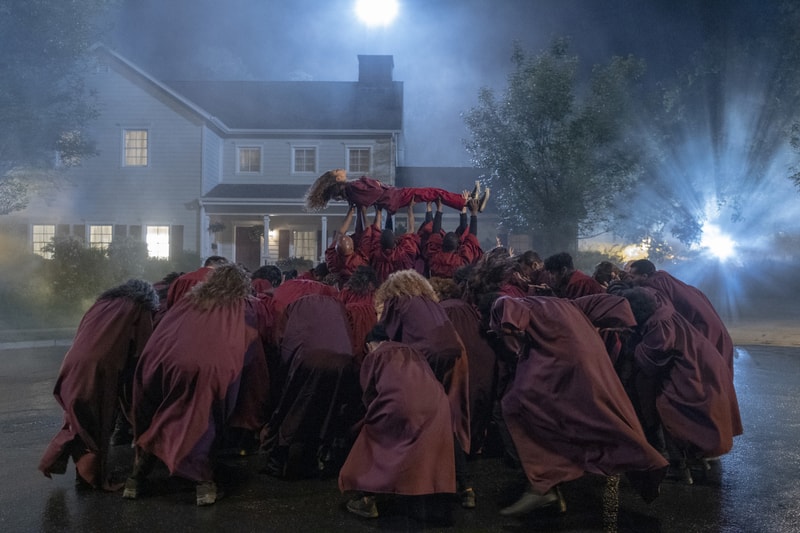 One of the biggest shows of this summer is undoubtedly HBO’s hit new series Euphoria. The Sam Levinson-created, Zendaya-starring, A24 x Drake-produced series has steadily been growing a huge fanbase for its honest and controversial portrayal of the life of teenagers in suburbia today.

One of the best aspects of the show is the use of music throughout the series. The soundtrack is a wonderful mix of classic records to new tracks for up-and-coming artists in the music industry, all of which provides an excellent boost to the series similarly to critically acclaimed shows such as Atlanta and Insecure.

British singer-songwriter Labrinth, who’s real name is Timothy Lee McKenzie, is the lead composer for HBO’s drama series, collaborating closely with series creator Levinson. The two met at a party in Hollywood but heard of each other’s work.

"Originally I spoke with [creator] Sam Levinson, I met him at a party in Hollywood," he shared with Variety in a recent interview. "He had heard some of the music from my [upcoming] album from a friend, and he really felt like it was exactly what he needed for the show. And so after we spoke, we went to dinner, it seemed like we were from the same family, like we were reading from the same hymn book. He got the way my brain works musically, and I understood the way his brain works musically. I didn’t even have to see the show before we started working together, he just got what I wanted to do musically and it just so happens it was for this crazy-ass, amazing HBO show.

With the season finale in the books and the success the music has had on the show, here are all of the songs played during Euphoria, Season 1. The series has already been renewed for a second season.

Andy Williams – Can’t Get Used To Losing You

Bobby Womack – Fly Me To The Moon (In Other Words)

gabriel black – dead yet (with phem)

Air Supply – Even The Nights Are Better

Maliibu Miitch – Give Her Some Money

Sasha Sloan – Dancing With Your Ghost

BulletBoys – "Smooth Up in Ya"

Labrinth – All For Us

ANOHNI – In My Dreams

Billie Eilish – you should see me in a crown

Dreamliners – Just Me and You

The Flamingos – I Only Have Eyes for You

"The Trials and Tribulations of Trying to Pee While Depressed" (Season 1, Episode 7)

Amandla Stenberg – Be Mine

The Delfonics – Didn’t I (Blow Your Mind This Time)

Kelsey Lu – I’m Not In Love

DeBarge – Rhythm of the Night

Quay Dash – Queen of This Shit

Too $hort – Blow the Whistle

Arcade Fire – My Body Is a Cage/strong>

Donny Hathaway – A Song for You

Labrinth & Zendaya – All For Us