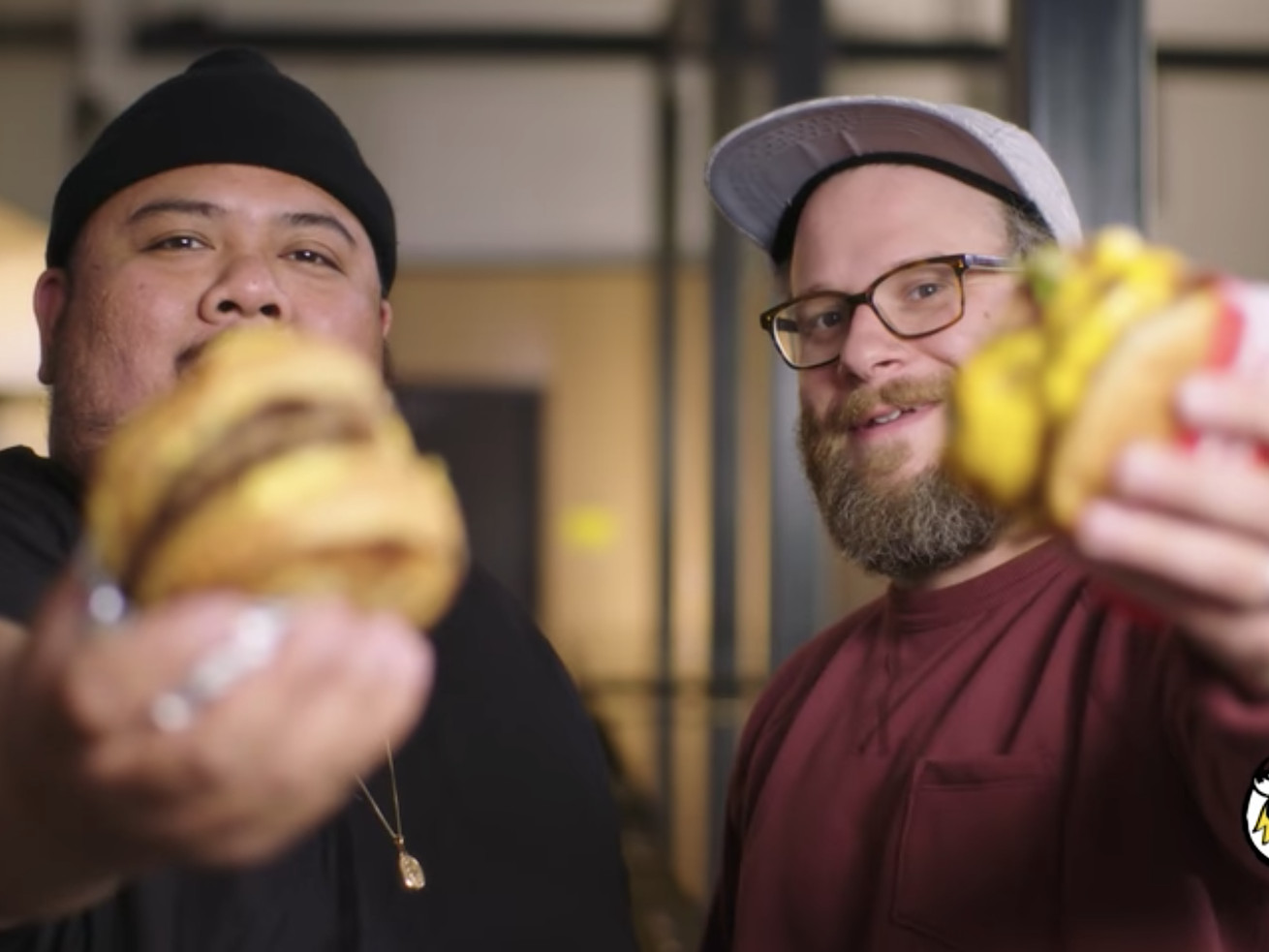 Nickelodeon turned to a known name for this one

Well-known native Angeleno chef Alvin Cailan is set to start flipping burgers in the city again soon, as Eater has learned that he’ll be running the kitchen during the much-anticipated Good Burger pop-up coming to West Hollywood this month.

The sure-to-be-busy Good Burger pop-up is just the latest in a long trend of limited-run food events where meals meet nostalgia, particularly when it comes to old movies and television shows like Nickelodeon’s Good Burger. The Keenan Thompson breakout vehicle began life as a sketch within the kids channel’s show All That, eventually spawning its own standalone movie as well as a generation of diners fond of saying “Welcome to Good Burger, home of the Good Burger, can I take your order”?

Now the whole thing is coming to life thanks to the folks who previously did Saved by the Max, a brand-approved diner based on the hit show Saved By the Bell. The restaurant space is being kitted out with bits of ephemera from the show, and sketch co-star Kel Mitchell is likely to make an appearance or two.

As for Cailan, he’s most recently been cooking in New York City at his restaurant the Usual, and runs a popular show on First We Feast that’s all about burgers already. The former Eggslut co-founder won’t be running the kitchen every day in West Hollywood, but he has overseen the recipe development and will be on site for some of the ongoing events during the months-long run as well. Tickets are on sale now.