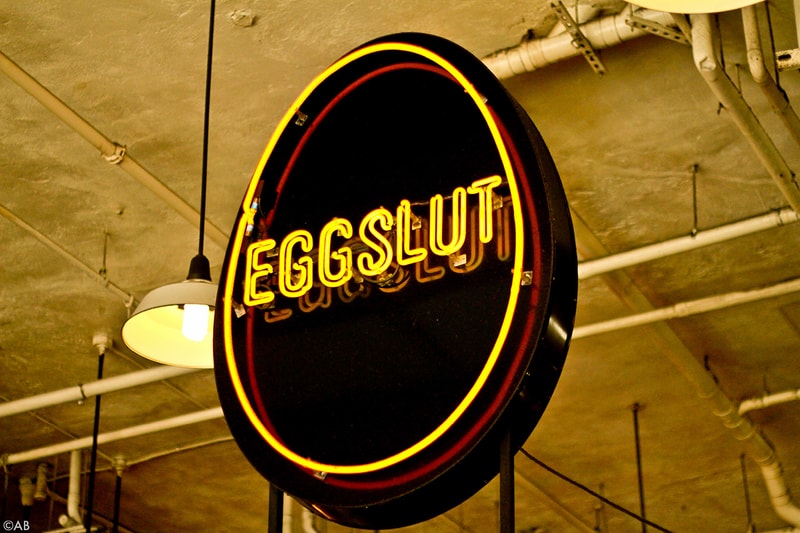 After opening its first permanent location back in 2013, Los Angeles-based Eggslut has announced plans for its first UK restaurant. Set to open in early summer 2019, the new outpost will see the Alvin Cailan-led chain head to West London with a prime spot on Portobello Road.

The menu will see a number of popular Eggslut items, including "The Slut" — a coddled egg on top of smooth potato puree — and "The Fairfax" sandwich, which sees soft scrambled eggs and cheese in a brioche bun. Currently, Eggslut has five locations in Los Angeles, as well as a further restaurant in Lebanon.

Keep an eye out for official details about Eggslut London ahead of its opening later this year.

In other food news, Ramen Ichiraku from Naruto is open now.