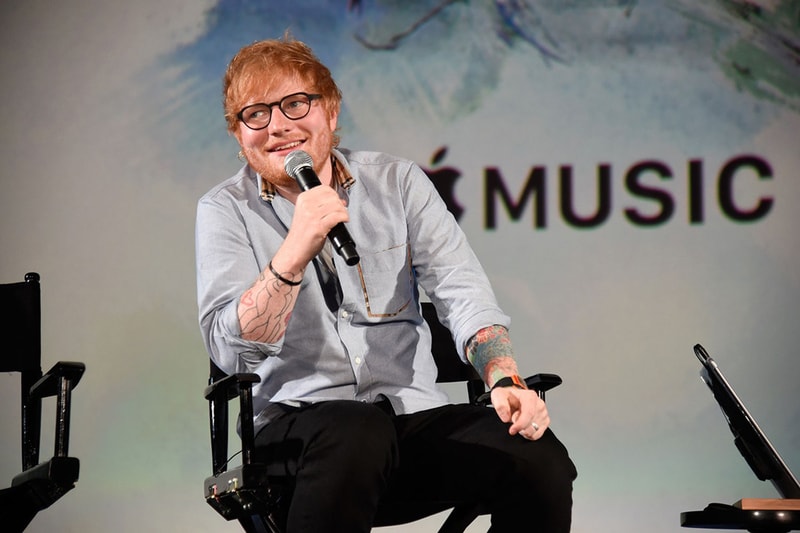 After two years on the road, Ed Sheeran has officially wrapped up his Divide tour. At his last show in Ipswich, England on Monday, the singer revealed that he is now planning to take an 18-month break from performing.

"I love that you guys are here and we are ending it in Ipswich. This is my last gig for probably 18 months," he told the audience, as reported by The Sun.

Sheeran shared a post on Instagram at the conclusion of the tour, thanking his fans and team and explaining how it will be "weird to put it to bed and move on."

Amidst his performances, the singer also pulled together the star-studded album, No. 6 Collaborations Project, featuring the likes of Cardi B, Travis Scott and Chance the Rapper. It subsequently debuted at No. 1 on the Billboard 200.

Elsewhere for Sheeran, he and Stormzy released the music video for “Take Me Back to London” last week.

9 million people, 893 days, 46 countries, 175 cities, 260 shows, 268 touring crew, 193265 miles travelled, 2 broken arms, 3 marriages, 4 babies. What a wild ride this Divide tour has been. The whole process of writing the album starting in 2015, then recording it in 2016, promoting it, setting out on the road to play it for all of you guys. It’s so weird to put it to bed and move on. Thank you to everyone involved in this whole Divide process, all the people who helped make the album, all the people who helped promote the album, all the fans who listened and came to watch, this wouldn’t be possible without you. Most of all I want to thank my fantastic touring team, who have given up their lives for 2 and a half years to help me achieve my dreams. Thank you for all of your hard work and constant friendship. The Divide tour – 2017 -2019. Officially the biggest tour of all time, so weird to say that, and we survived it !