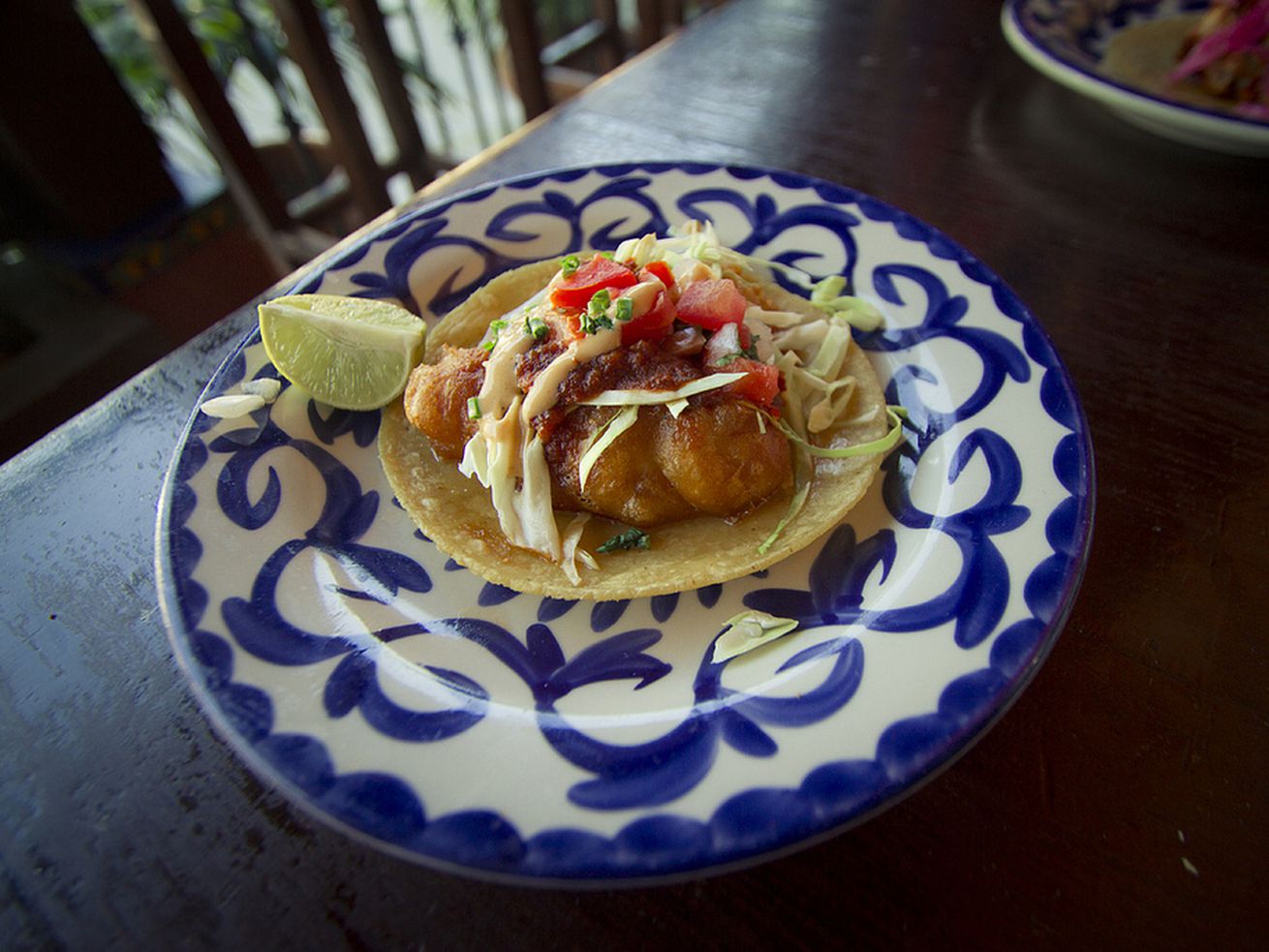 The restaurant does not have a timeline for reopening

Eagle Rock Mexican food stalwart Cacao Mexicatessen is down for the count following a weekend kitchen fire. There is no timetable yet for their return.

Cacao has been a major player on the Eastside Mexican food scene for years, and was one of many prominent restaurants aiming to promote the everyday taco to new heights, just like Guerrilla Tacos or Taco Maria today. Since day one the restaurant, which opened in 2009, has carried a variety of unique creations, among them the popular duck carnitas taco that’s cooked in pure lard. Cacao also has a prodigious Mexican-focused wine list at its bar, and imports many hard-to-source labels from the Valle de Guadalupe and beyond.

In a Facebook post, the Lujan family from Cacao says that a fire broke out in the kitchen on Friday afternoon during service, but that thankfully no one was hurt and the building was completely evacuated. They have not updated with a new reopening timetable.

As Los Angeles has seen often, these things can certainly take time. Rossoblu spent months in the dark after a kitchen fire knocked out the gorgeous Downtown restaurant, and even places like Jon & Vinny’s on Fairfax have found themselves at one time or another threatened by flames. Here’s to wishing a speedy return for Cacao Mexicatessen.