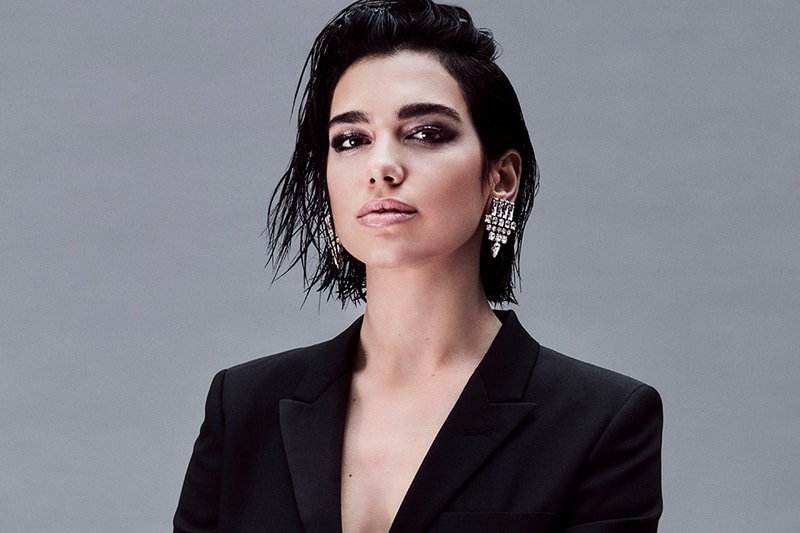 Dua Lipa has officially been announced as a brand ambassador for YSL Beauty’s new women’s fragrance. The British singer recently shared the news via her personal Instagram account and in an official statement, International General Manager of Yves Saint Laurent Beauty, Stephan Bezy notes that Lipa is the "voice of her generation."

Lipa quickly risen to prominence following the release of her self-titled debut album back in 2017. Since then she has taken home three BRIT Awards and two Grammys. Back in December, she graced the cover of British Vogue.

In an official press release, Lipa shared what being named an ambassador for the new fragrance means to her:

"I stand for the importance of being confident, strong and powerful, and of not compromising on who you are, what you do and what you believe in, of always being proud of the things you do, and I feel that goes down very well with the same philosophy behind Yves Saint Laurent’s new fragrance."

Her new YSL Beauty campaign is set to launch in September.

The hardest secret to keep! So proud and excited to finally tell you all that I am the face of the new feminine fragrance by YSL ? Thank you to the incredible @yslbeauty team for making me feel so at home, for allowing me to play a small role in helping choose the final scent and for making my dreams come true on working with a brand I love so much. So excited for you all to see the campaign that was shot by filmmaker and friend @nabil but for now here’s a little behind the scenes shot… xx