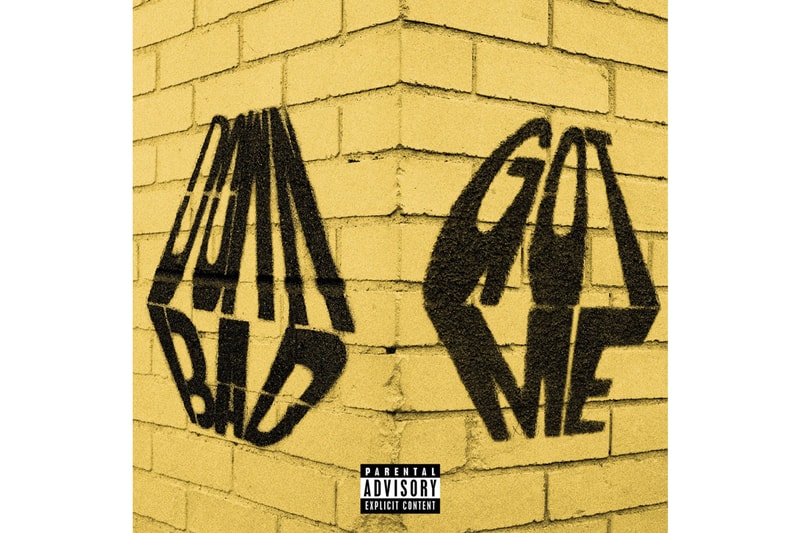 Last month fans were treated to two new tracks off Dreamville’s upcoming Revenge of the Dreamers III compilation project, with label and group frontman J. Cole just announcing that the much-anticipated project will arrive this Friday, on July 5. Following the announcement, the collective has gone on to share two more feature-heavy tracks to help in bolstering the album’s upcoming release.

Titled “LamboTruck” and “Costa Rica,” the new singles maintain Dreamville’s place within the realm of hip-hop. Heavy-handed bars mix with a fire-tinged instrumental on “LamboTruck” to create a psychedelic-leaning cut that has Dreamville-member Cozz rapping alongside REASON and Childish Major. “Costa Rica” is arguably one of the most ambitious singles so far released off the new project — the track totes nine artists and runs under four minutes. Dreamville members Bas and J.I.D. join alongside a chorus from Guapdad 4000 and verses from Reese LAFLARE, Jace, Mez, Smokepurpp, Buddy, and Ski Mask The Slump God.

You can stream Dreamville’s “LamboTruck” and “Costa Rica” below.