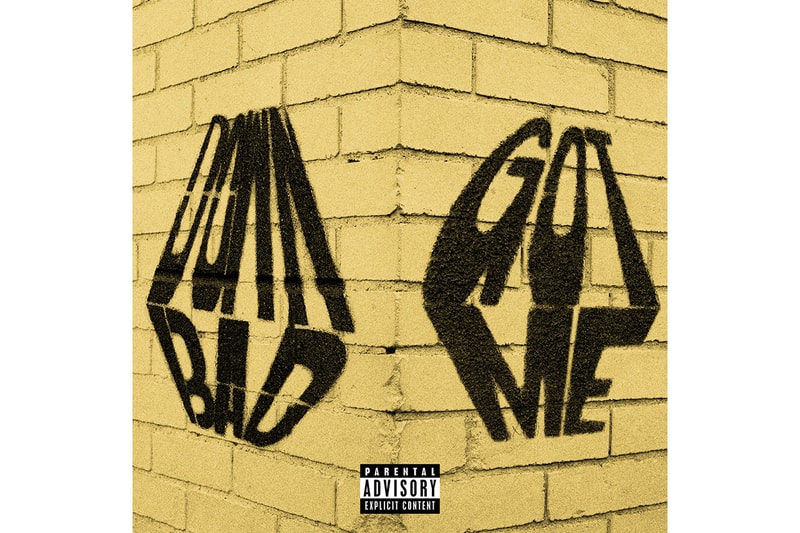 The release of Dreamville’s long-awaited and highly-anticipated Revenge of the Dreamers III is rapidly approaching. To help in furthering the hype surrounding the collective’s compilation project, they have dropped off two new cuts from the upcoming new album.

The first song, titled Down Bad, features contributions from Dreamville’s core — J.Cole, Bas, and J.I.D. — who join alongside Young Nudy for a hard-packed bopper. J.I.D. first teased the track at his Rolling Loud performance last month, stating that “I don’t give a f*ck if Cole get mad. I’m going to do some exclusive sh*t.”

The second release is offered up with Dreamville members Ari Lennox and Omen, who join Dreezy and Ty Dolla $ign for a sultry-infused slow cut — Ari and Ty are a vocal match made in heaven, whose vocals contrast in meticulous fashion the rapping from Omen and Dreezy on the track’s last half.

While you wait for Revenge of the Dreamers III, you can listen to both tracks below.