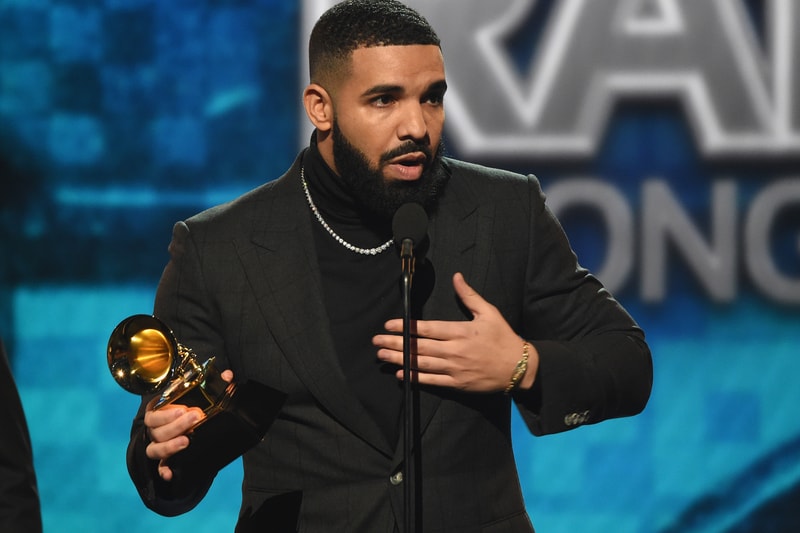 The results are in, the IFPI has just announced the world’s best selling artists of 2018 and reigning supreme is Canadian superstar Drake.

It’s no surprise as Drake saw quite the impressive headline-making year from releasing his fifth studio album Scorpion to becoming the first artist to exceed 50 billion global streams. Along with that, he managed to surpass JAY-Z with the most Billboard Hot 100 Top 10s, played a large part in the viral “In My Feelings” dance challenge, and joined forces with Migos on the North American Aubrey and the Three Amigos Tour.

This marks Drake’s second time atop the list, his first being back in 2016; however he has placed on the list a total of six times. “Drake has had an incredible, record-breaking year, one that is more than worthy of the title of Global Recording Artist of the Year," shared Frances Moore, chief executive of IFPI. "That Drake has won this award for the second time is testament to his continued global appeal and his ability to engage and connect with fans."

IFPI Global Recording Artist of the Year is determined by album and single sales across digital, CD and vinyl formats for the calendar year.

Along with Drake, the IFPI shared who made the top 10 spots including a second place finish by Korean boy band BTS and a third place finish from Ed Sheeran. Peep the top ten below.

For more on the artist, Drake’s So Far Gone album is finally available on all streaming platforms.