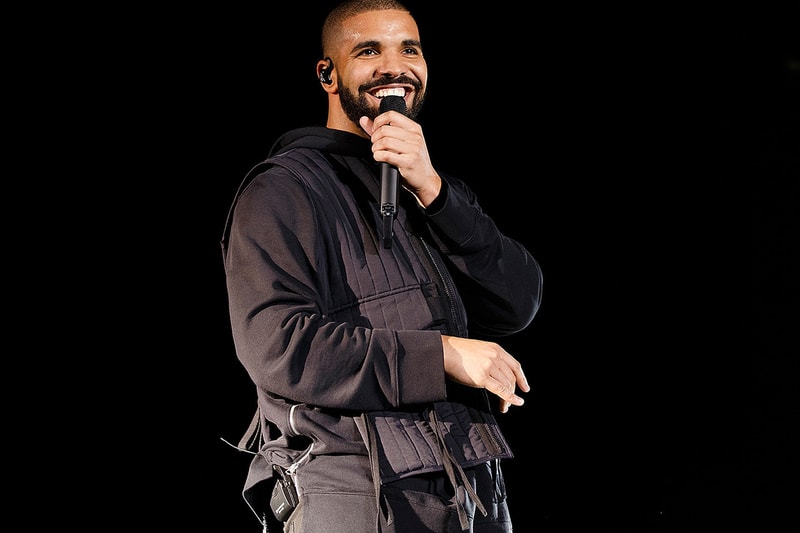 Drake kicked off his European Assassination Vacation tour by bringing out Dave and Fredo in Manchester, with both London rappers taking to the stage to perform some of their best hits, including "Funky Friday."

Following Dave’s highly-anticipated PSYCHODRAMA album release, and Fredo bringing out Drake at his headline show in Manchester the night before, the trio each took to the stage to deliver a memorable gig. Another notable moment from the show was the exclusion of "Don’t Matter To Me" from the setlist, the hit-track from Drake’s Scorpion album featuring Michael Jackson.

Watch Assassination Vacation highlights from gig-goers below, where you can see Drake perform "Peak" for the first time.