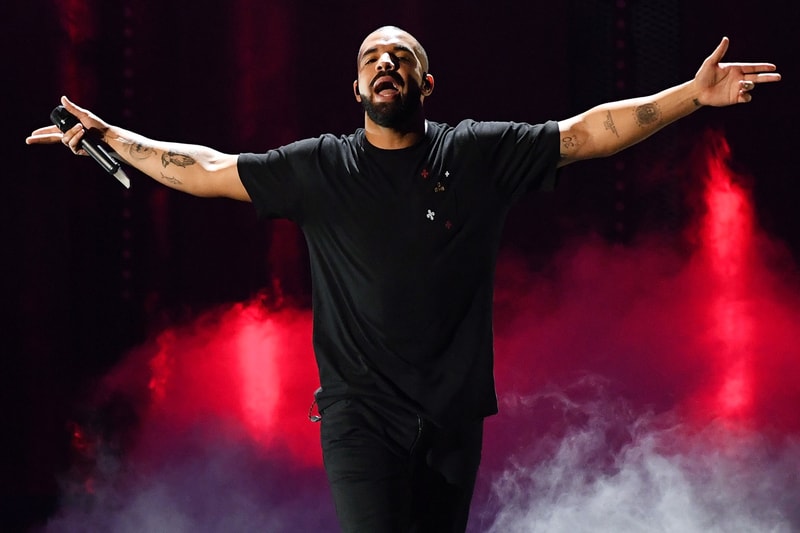 Following the release of his album Care Package, Drake has made Billboard history once again, becoming the first solo artist to ever make 200 appearances on the Billboard Hot 100.

The rapper has managed to grace the charts with a total of 203 appearances, trailing just four tracks behind the most appearances by a group: Glee at 207. And it’s all thanks to many of the songs on Care Package that became the final push towards reaching the achievement: "Trust Issues," placed at No. 58 on the charts; "How About Now," No. 60; "The Motion," No. 61; "Dreams Money Can Buy," No. 68; "Club Paradise," No. 85; and "Days in the East," No. 95. Among all 203 songs to land on the charts, 35 of them fall in the "top 10" area. In addition, Drake also holds the title for the most times anyone has ever appeared in the top 40 – 99 records. Such feats follows other achievements like surpassing The Beatles’ 1964 record of 11 Billboard Hot 100 tracks in one year and securing his ninth No. 1 album on the Billboard 200.