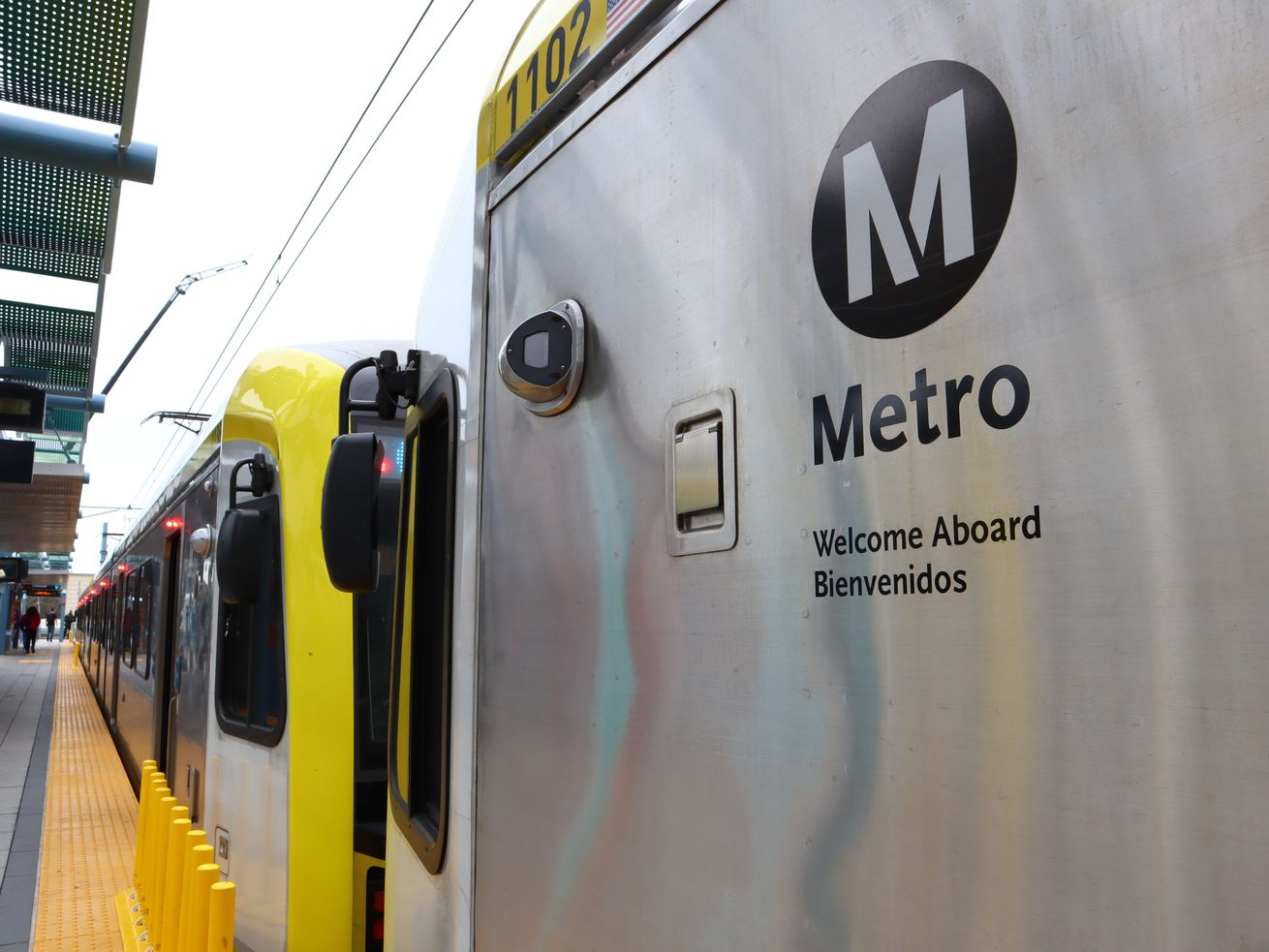 The entire Expo Line route, from Downtown to Santa Monica, will be up and running this weekend. | Shutterstock

A two-month closure is coming to an end

Metro announced today that work is wrapping up at the Pico and 7th Street/Metro Center stations, where crews have been replacing tracks and electric cable since late June. During that time, shuttle buses have run in place of the train between Downtown’s Financial District and the LATTC/Ortho Institute stop at the intersection of Flower Street and 23rd Street.

“I want to thank the Expo Line riders for their patience during this construction process,” Metro Board Chair James Butts said in a statement Monday.

The two-month closure added extra transfers and travel time to the commutes of the Expo Line’s roughly 60,000 daily riders.

Delays will continue at least another month for riders of Metro’s Blue Line, which has been at least partially closed since January. The agency shut down the entire southern half of the line for four months at the beginning of the year in order to make a host of necessary repairs to the 29-year-old light rail line.

The train’s southern segment—between Long Beach and Compton—reopened in June; on the same day, the northern leg—between Watts and Downtown LA—closed for the summer. The entire line is expected to reopen this fall.

Work completed at the two Downtown LA stations, which are served by both the Expo and Blue lines, should allow the two train lines to more seamlessly share tracks when they converge at Flower Street.

According to Metro, that will translate into time savings for riders. The duration of an end-to-end trip on the Blue Line is expected to be reduced by as much as 10 minutes.