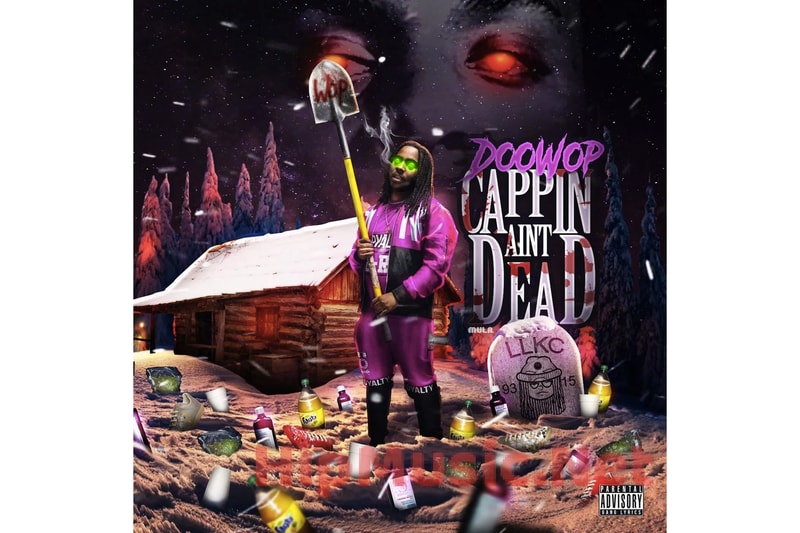 The track remains a dedication to DooWop’s blood-brother Capo, who was tragically gunned down in a drive-by shooting in Chicago’s South Side back in 2015. As can be expected by the names involved on the single, both DooWop and Uzi offer up merciless street lyricism and flows atop the hard-slinging instrumental. In terms of the beat, Keef has offered up a variety of side-changed melodies that help in filling out the track’s atmosphere.

You can listen to “Cap Flow” below. Cappin Ain’t Dead will drop on July 19 via Cleopatra Records.

THIS FRIDAYY!!!…… My First Album, Project , Body Of Work “Cappin’ Ain’t Dead” Will Be Available For Pre-Order On iTunes? I Promised My Fans They Was Gone Get It And Now It’s On The Way? Now Buckle Up As I Take Yall Thru A Ride Of My Life…. Make Sure You Support And PreOrder #COD #CappinAintDead? #LetsMakeItTREND?