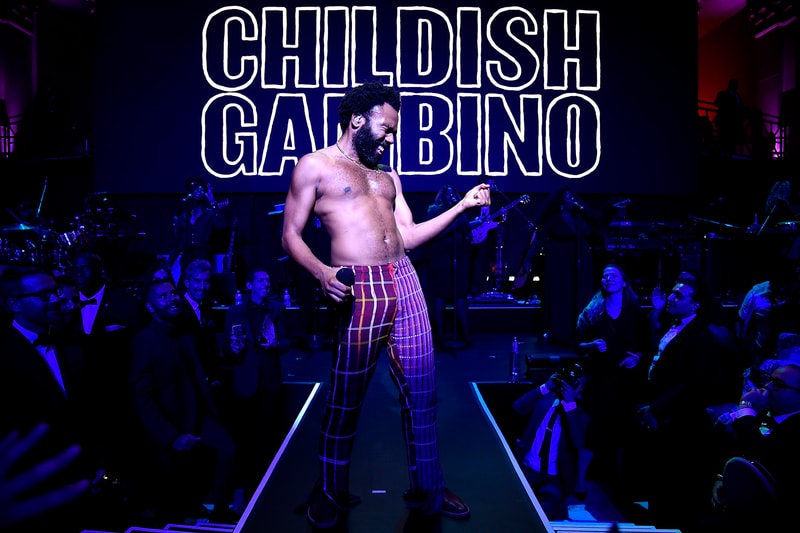 In November of last year we got our first look at Donald Glover and Rihanna‘s secret project Guava Island in the form of a trailer.

Now according to advertisements on Spotify, the forthcoming film looks to be dropping as early as this weekend, Saturday, April 13 to be exact. April 13 will also be the day following Childish Gambino‘s, Donald Glover’s moniker, headlining act at the 2019 Coachella Valley Music and Arts Festival.

The ads starting appearing on Friday, April 5, which was noticed by numerous fans. One even features Gambino singing over a guitar solo also adding in, “I’ll see you at the show, everyone.” Along with the ads, a Rap Caviar playlist has also appeared which is being presented by Guava Island.

Guava Island, directed by Hiro Murai, will see Glover and Rihanna playing a couple on a tropical island. Keep it locked here for more information.

that Guava Island ad on Spotify is definitely real. reddit has all the tea pic.twitter.com/eFrOs1hw9y