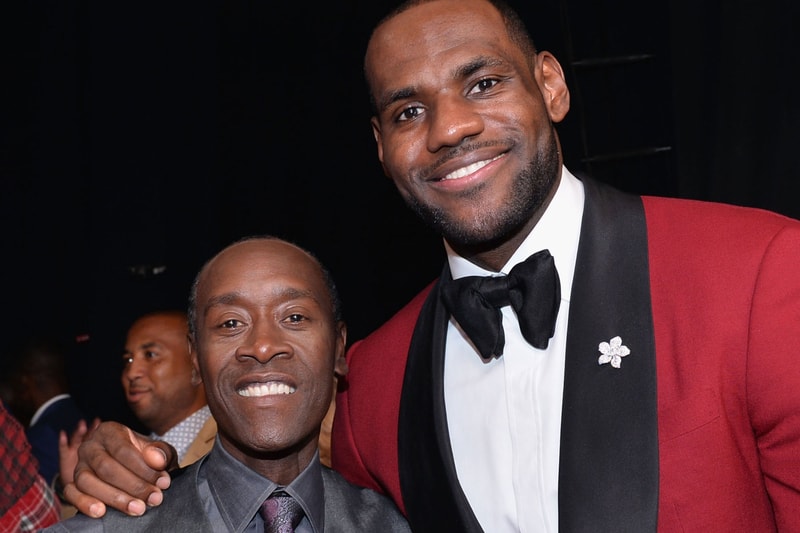 The Oscar-nominated actor has recently signed on to play an undisclosed role in the follow-up film. Speculations are suggesting that Cheadle might take on the same, if not similar, role that Bill Murray played in the original. Cheadle was last seen in Avengers: Endgame as War Machine/James Rhodes and in the Showtime series Black Monday.

Originally starring living basketball legend Michael Jordan, LeBron James will now take on the pivotal lead role, along with taking on executive producer duties, in the follow-up flick directed by Terence Nance. Black Panther director Ryan Coogler is also part of the project as a producer.

The ‘96 classic saw Jordan team up with the Looney Tunes to take on the Monstars in a game of basketball. In addition to James for the sequel, Eric Bauza will reportedly be taking over the roles of Bugs Bunny and Elmer Fudd from Billy West. The premise for Space Jam 2 has yet to be revealed but keep it locked here for when it surfaces.

In more entertainment news, you can be immortalized as a Rick and Morty character in an upcoming episode.