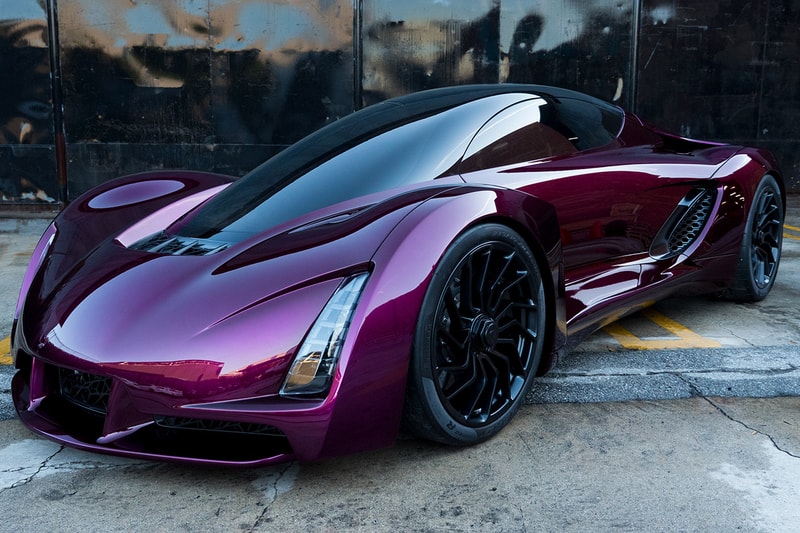 Divergent has developed a 720 BHP hypercar made from aerospace-grade carbon fiber and aluminum alloys and has coined its creation the Blade. Equipped with four-wheel drive, the Blade is a lightweight machine that features a 3D-printed chassis which weighs in at just 102lbs (46kg).

The start-up is backed by Hong Kong billionaire Li Ka-Shing and raised $65 million USD in 2017 to develop its factory in to create parts for the automotive industry that are designed to dramatically cut the cost and environmental impact of car production. Divergent made the Blade to showcase the capabilities of 3D printing, resulting in a fully-road legal car that is inspired by jets — a design language which is continued into its in-line cabin featuring an aviation-influenced central seating position.

No word has been said yet on performance figures or how much the 3D-printed hypercar will cost. Take a look at the Blade in the gallery above.

In other automotive news, here’s your best look yet at the all-new McLaren GT.