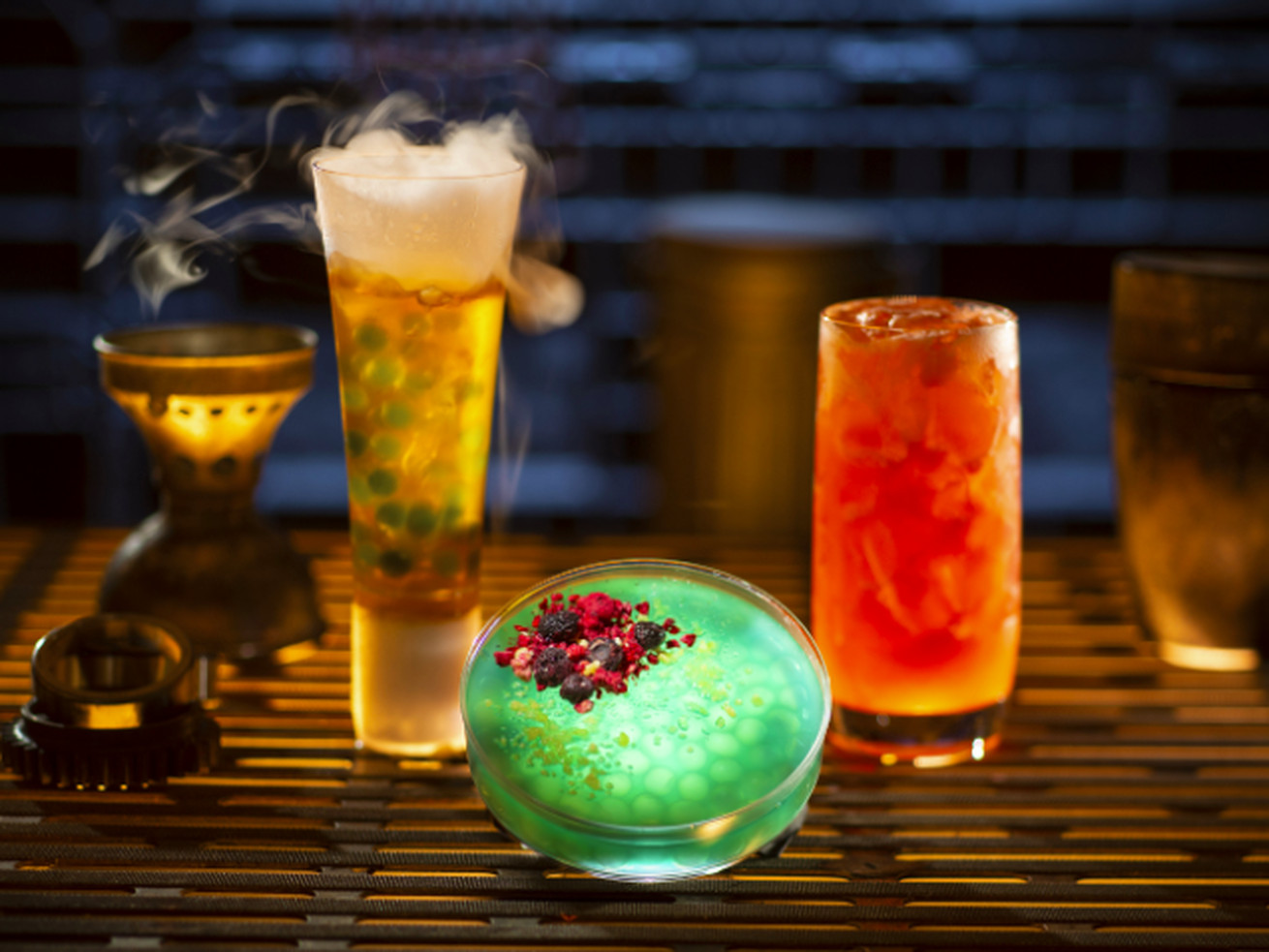 The Time Out LA crew wandered through Disneyland’s new theme park, Star Wars: Galaxy’s Edge last week. Under construction since 2016, the anticipated 14-acre park dedicated to the 42-year-old sci-fi saga opens today, and Oga’s Cantina is sure to be a hit. As the only bar serving alcohol in Disneyland, Oga’s takes inspiration from the Mos Eisley cantina in A New Hope, and the result is a boozy, geeked out paradise for any Star Wars fan. There’s a droid DJ, non-alcoholic drinks, tap beer, wines, along with colorful and smoky cocktails filled with spirits. Guests will need a reservation between May 31 and June 23, which are long gone. Until more spots open up, Time Out’s video is the best way to get a feel for the experience.

This is the cantina you’re looking for. Find out more about the ‘Star Wars’ bar opening at Disneyland on Friday. http://bit.ly/2W2fILW

Ingo’s Tasty Diner launches a weekly music night tomorrow. Live Lounge At Ingo’s is every Saturday from 10 p.m. until 1 a.m., where the restaurant will assemble one of LA’s best kept secrets: studio musicians. The men and women that perform on recording artists albums will play blues, jazz, Afro-Cuban, folk music, and more.

A new chef at Union Pasadena

LA chef Doug Miriello, whose CV includes the shuttered Gesso, and time in Gjelina’s and Esters Wine Bar’s kitchen will develop and operate a new food hall in Portland. Eater Portland reports the unnamed food hall opens in 2020, and Miriello will oversee the development and operation of a wine bar, a sandwich bar focused on house-smoked meats, plus a rotating salad bar selection with selections like dandelion greens and Pacific Northwest steelhead.

The Los Angeles Times takes a timely look at Los Angeles’s LGBTQ history, with a piece that outlines the significance of bars and secret clubs, and how these spots connect the community. And while New York’s 1969 Stonewall Riots are well-noted in U.S. history, LA’s lesser-known uprising occurred in 1959, at the former Cooper Do-nuts on South Main Street.