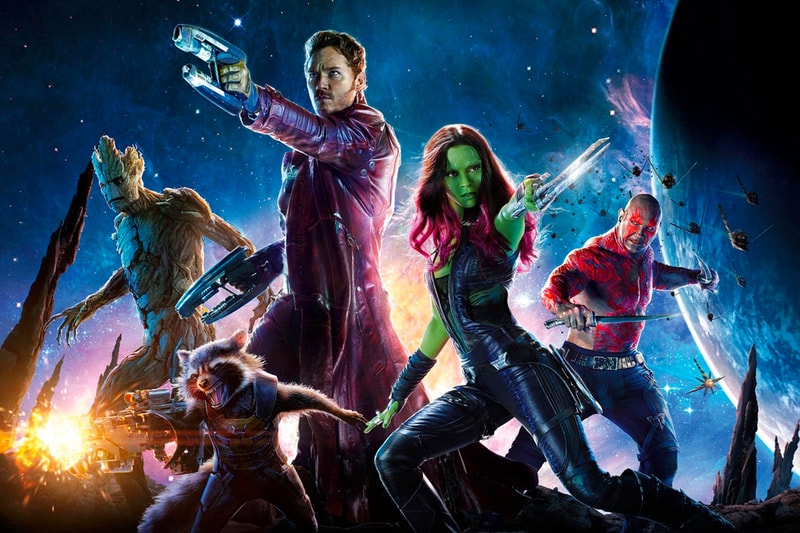 With the multiple-record-breaking superhero blockbuster Avengers: Endgame out in cinemas right now, and Spider-Man: Far From Home releasing on July 2, 2019, Phase 3 of the Marvel Cinematic Universe will soon come to an end. Acknowledging the end of an era, Kevin Feige — head of Marvel Studios — has revealed that there are plans for the next five years revolving around Phase 4. And now, the release dates for a lot of Phase 4 has been released by Disney.

A movie release schedule for Disney has surfaced revealing the media giant’s plans up to 2027, and slated for release in the next three years are a whopping eight Marvel movies. There will be two films scheduled for 2020, and subsequently three each for 2021 and 2022. While all the listings are "Untitled," we’ve already been given a taste of what’s to come in the future of the MCU, with announcements confirming a Black Widow movie, The Eternals (which may feature Angelina Jolie and Game of Thrones star Richard Madden), Black Panther 2, Guardians of the Galaxy Vol. 3 (marking the return of James Gunn and which probably will include Chris Hemsworth’s Thor), Shang-Chi and more.

And while we don’t quite know in what sequence the movies will be released in, there’s a very high chance the first movie of 2020 will be Scarlett Johansson’s Black Widow. The hero’s first standalone movie has reportedly started production in Black Park, near Pinewood Studios in the UK. Fans of the MCU should definitely stay tuned for more updates to come, as titles get confirmed for various release dates.

Elsewhere in the Marvel Cinematic Universe, the latest Spider-Man: Far From Home trailer explores the aftermath of Endgame.