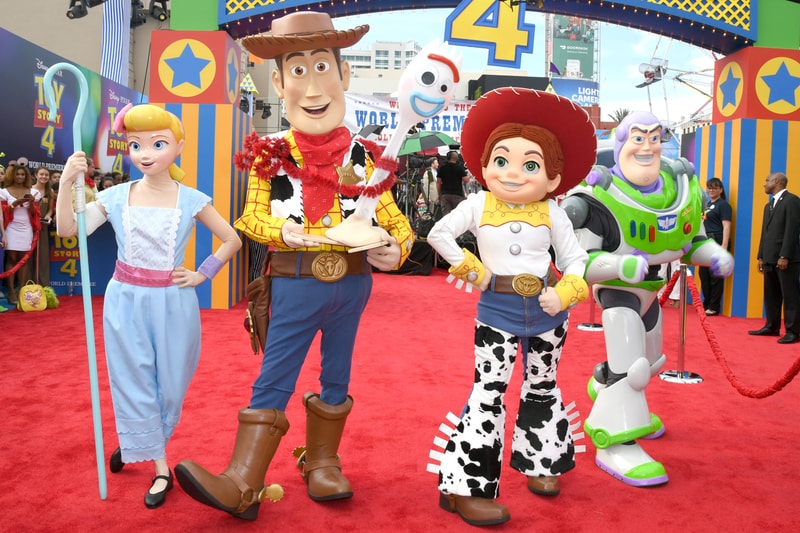 After announcing a few days ago that The Lion King surpassed Frozen for the highest-grossing animated film, Disney has broken yet another new record – the company has become the first studio to have five $1 Billion USD movies in a single year.

This all became a reality when Toy Story 4 joined the billion-dollar club since opening in June. Apart from the aforementioned flicks, the other 2019 hits include Avengers: Endgame, Captain Marvel and Aladdin.

This achievement surpasses Disney’s own record from back in 2016 – four movies soaring above the 10-digit mark. With a little under 5 months left in the year, it appears that Disney might still be able to top this feat as the studio readies the premier of Frozen 2, Maleficent: Mistress of Evil and Star Wars: The Rise of Skywalker in the coming months.