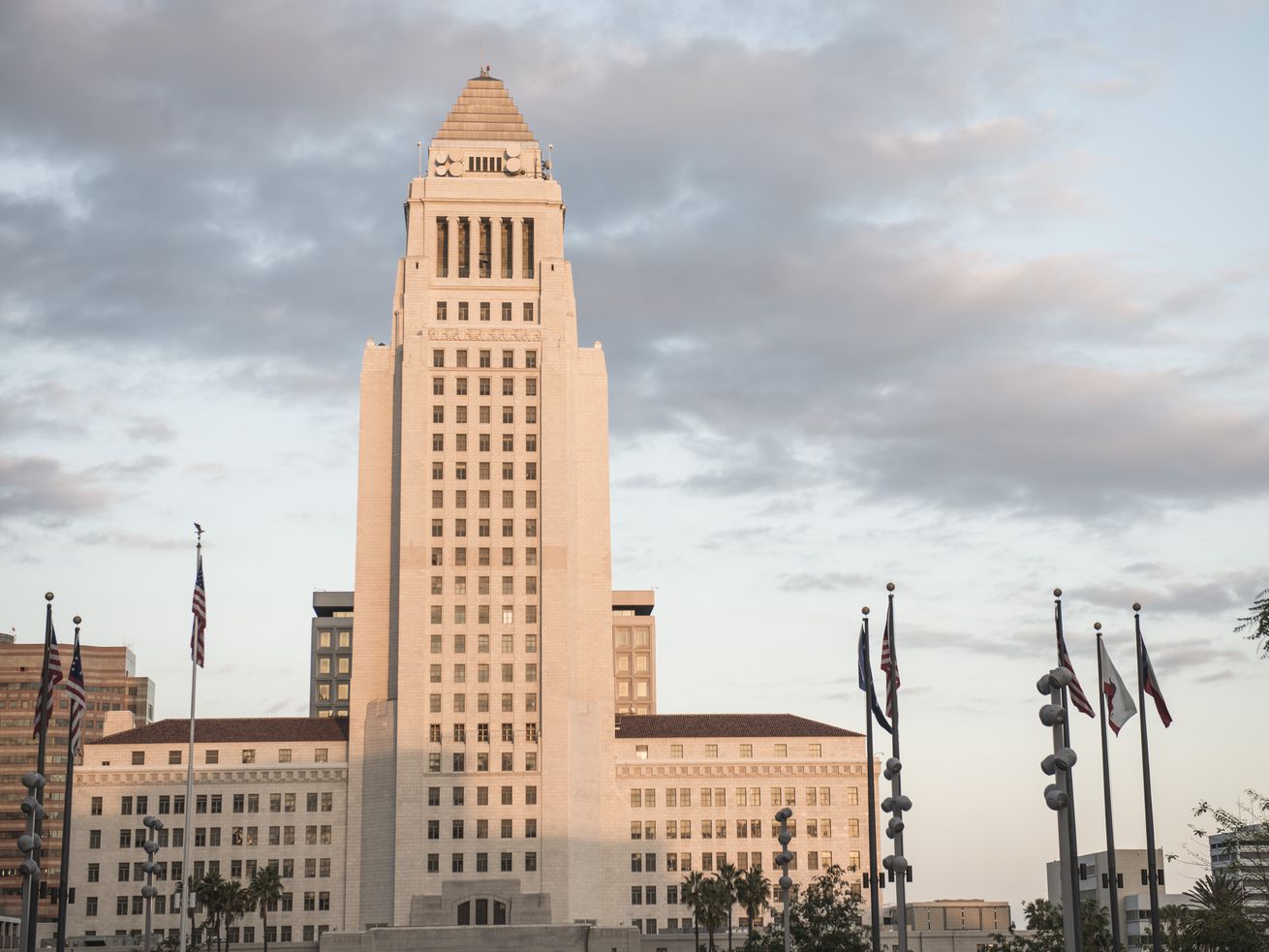 Dozens of companies—almost exclusively developers—shelled out $65.6 million to lobby elected officials and planning staffers in City Hall last year, according to a Curbed review of public lobbying reports.

None spent more than Atlas Capital Group, LLC, the company that converted old warehouses in the Arts District into a shopping and dining hub named ROW DTLA. It also recently won City Council approval, over the objections of residents, to erect a market-rate apartment complex in Chinatown.

Atlas paid various lobbying firms a total of $1.07 million over the course of last year, a review of lobbying reports published by the city’s ethics commission shows. The fourth quarter report for 2018 was submitted to the commission this week.

The reports draw on disclosure documents that lobbyists, who generally work to influence and gain support for a business, policy, or project, are required to file with the commission, detailing how much their clients have paid them. In the city of Los Angeles, the vast majority of clients are real estate developers.

The reports only show how much the lobbyists were paid, which projects they worked on, and the departments, agencies, and elected bodies that they spoke with, such as the City Council. (They do not name individual council members.)

As for individual projects, the most money ($877,490) was spent on the redevelopment of Crossroads of the World, the 1930s office complex on Sunset Boulevard in Hollywood that’s distinguished by its Art Deco spire and globe.

The Los Angeles City Council might soon clamp down on developer influence in City Hall. Councilmember David Ryu has introduced a proposal to ban campaign contributions to elected officials and candidates, saying in February that even “a single dollar from a developer” can undermine the public’s trust in elected officials.

Below, the five projects that developers spent the most money lobbying for in 2018.

Crossroads of the World

Harridge Development Group has approval to surround the landmarked Crossroads of the World on Sunset Boulevard in Hollywood with 950 apartments and condos, a 308-room hotel, and 190,000 square feet of commercial space. The new 1.4-million-square-foot complex will take the form of three new buildings with heights of 26, 30, and 32 stories.

Amount: $713,611
This 725-unit apartment complex is poised to go up on a vacant lot across from the Metro’s Gold Line station in Chinatown, and will hold a supermarket on the ground floor. The city’s planning commission had endorsed the plans on the condition that it include 37 affordable units—but the City Council ultimately rejected that recommendation and approved the project as entirely market rate.

Amount: $686,358
The City Council has agreed to give $103 million in tax breaks to developer Lightstone Group to build two hotel towers at Pico Boulevard and Figueroa Street in Downtown LA, near the Convention Center. The hotels are slated to be operated by three brands: AC Hotel, Moxy Hotel, and Hilton Garden Inn. The Gensler-designed towers would rise to 25 and 42 stories, replacing a parking lot and two restaurants: Hooters and El Compadre.

Amount: $492,509
One of the nation’s largest senior housing providers, Watermark Retirement Communities, is planning a $50 million renovation of Vintage Westwood Horizons. The project grabbed headlines at the end of 2016, when Watermark gave eviction notices to seniors living on the property. City Councilmember Paul Koretz swiftly reacted, putting public pressure on Watermark to fight the evictions. A couple of months later, Watermark agreed to let tenants stay during renovations.

In booming South Park, developer Crescent Heights aims to build a 70-story tower with nearly 800 apartments. At South Olive and 11 Street, the new skyscraper would be almost entirely residential, comprised of 794 apartments above a ground-floor restaurant, bar, “market hall,” and 13.5 levels of parking

Amount: $339,232
This big mixed-user would replace a cluster of smaller residential buildings, including the Yucca-Argyle apartment complex, which residents are still fighting to save. Rising 20-story near Capitol Records, the new tower called 6220 Yucca would hold 210 new rent-controlled apartments, along with 136 hotel rooms and shops and restaurants.