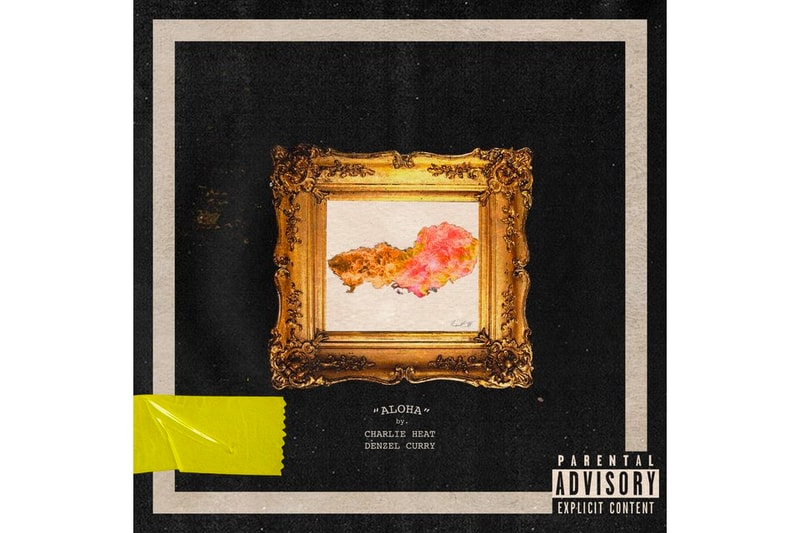 Last year we welcomed an ambitious project from Denzel Curry and super-producer Charlie Heat after they came together for Curry’s album Ta13oo on the track "Sumo." Now, the two have returned with the first taste of what’s to come from their upcoming project. After initially teasing their collaborative album Aloha, earlier this year, the duo has stepped up the temperature for the release of the project’s lead single, "Aloha."

The new horn-touting single reminisces with some Latin-esque flair, starting off the track with Curry yelling "He’s heating up!" before entering his menacing verse. Heat doesn’t hold back either, eclectically arranging what sounds to be a mariachi trumpet alongside a menacing backdrop filled with deep-hitting 808s. While no details have released surrounding the project’s release, stay tuned as more collaborative cuts are likely to come in the near future.

You can stream the lead single "Aloha" below.

OUT NOW (LINK IN BIO)